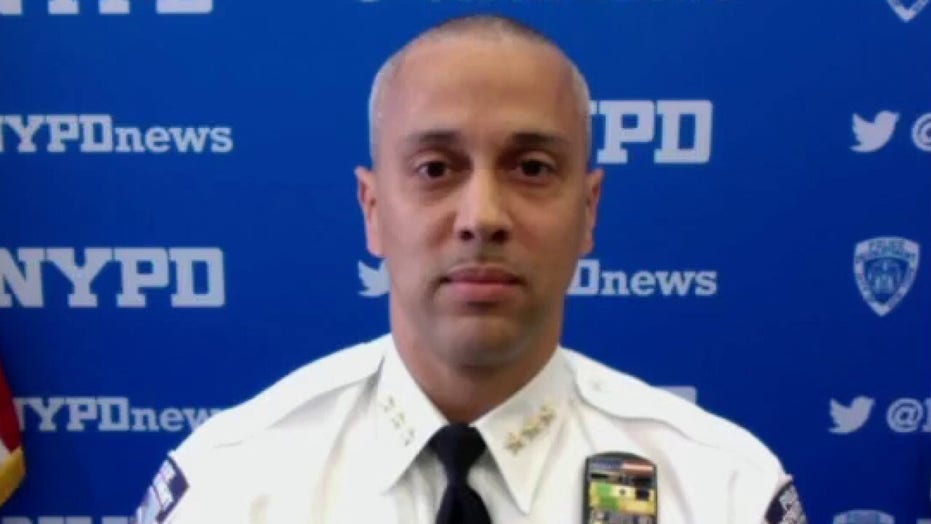 As of Tuesday, the NYPD must release the body camera footage within 30 days of an incident, de Blasio said. The Democrat mayor lauded the move as an additional step toward police reform just one day after he disbanded the NYPD’s 600-person plainclothes anti-crime unit.

“Body-worn cameras are only as powerful as the transparency that comes with them,” de Blasio said Tuesday. “This is a good thing for everyone involved. … When people see this kind of transparency, it will build trust.”

NYPD OFFICERS TAKEN TO HOSPITAL AFTER DRINKING MILKSHAKES AT SHAKE SHACK, 'NO CRIMINALITY'

Racial tensions in the wake of the recent deaths of George Floyd and Rayshard Brooks, among other black Americans, have renewed calls for police reforms and budget cuts nationwide.

Police Commissioner Dermot Shea, who was a regular participant in de Blasio’s news conferences earlier in the month, was not present for Tuesday’s announcement and revealed the news regarding the anti-crime unit in a separate news conference on Monday.

“Commissioner Shea and I have talked for a long time, literally for six and a half years, about all the changes needed in this department and we’ve been steadily implementing them,” de Blasio said. “What we find is that these reforms work. They help us fight crime in a better way and they bring community and police closer together.”

An NYPD spokesperson did not immediately respond to Fox News’ request for comment on the new body camera policy.

The announcement regarding body cameras overturns a policy that gave the NYPD discretion on when it made the videos public. It came a day after the nation’s largest police department disbanded a plainclothes anti-crime unit long criticized for its aggressive tactics.