Three NYPD police officers were taken to the hospital on Monday night after drinking milkshakes at a Shake Shack in the city that they said had an unfamiliar taste, police officials told Fox News.

It was later determined that there was "no criminality" after police investigated the scene.

"After a thorough investigation by the NYPD’s Manhattan South investigators, it has been determined that there was no criminality by shake shack’s employees," Chief  Rodney Harrison, the head of detectives for the department, announced on Twitter.

The burger chain did not immediately respond to an after-hours email from Fox News, but the incident initially raised speculation within police unions that the drinks were tampered with given the recent incidents involving police officers across the country. 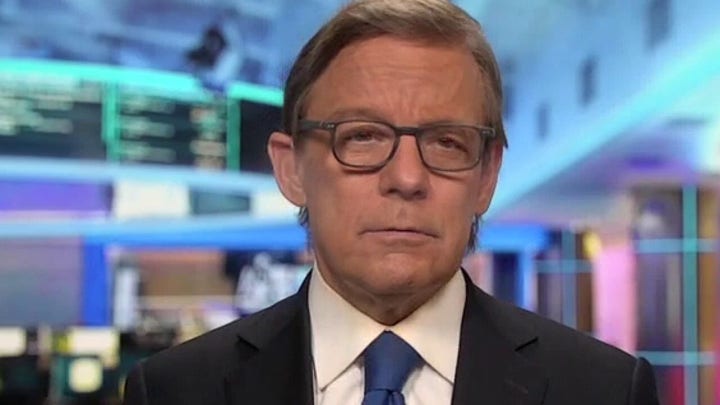 Patrick J. Lynch, the president of the Patrolmen's Benevolent Association of the City of New York, said these police officers were working protest detail and stopped at the location on Broadway and Fulton Street. He said that one of the police officers “discovered that a toxic substance, believed to be bleach, had been placed in their beverages.”

“When New York City police officers cannot even take meal without coming under attack, it is clear that environment in which we work has deteriorated to a critical level,” he said.

Cities across the U.S.—including New York—have seen widespread protests in the wake of the death of George Floyd in Minneapolis.

Protesters said that the Floyd death—which was caught on video—is an example of how police unfairly target the black community.  Police unions have said the accusation is inaccurate and unfair. They have criticized the news media for promoting the narrative that police officers are bad and say the rhetoric puts their lives in danger.

“We cannot afford to let our guard down for a moment,” Lynch said.