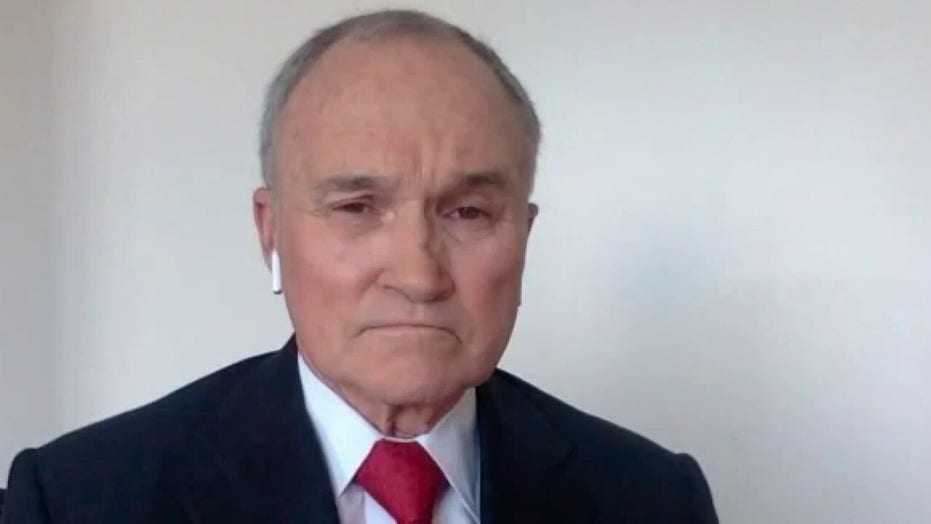 The NYPD on Sunday suspended an officer after video emerged showing police using an apparent chokehold to make an arrest on a Queens boardwalk.

Anthony Beckford, a city council candidate, put the video on Twitter claiming the officers were “performing an Illegal modern day lynching chokehold on a Black Man until he was unconscious. I demand his immediate firing & criminal charges for breaking the city & state ban. #DefundThePolice”

“Accountability in policing is essential. After a swift investigation by the Internal Affairs Bureau, a police officer involved in a disturbing apparent chokehold incident in Queens has been suspended without pay,” NYPD Commissioner Dermot Shea said in a statement, without naming the officer or specifying his role in the arrest. “While a full investigation is still underway, there is no question in my mind that this immediate action is necessary.”

Shea continued, “We are committed to transparency as this process continues.”

In the video, a bystander was heard screaming at the four officers: “Yo, he’s choking ‘em, let ‘em go!” One of the officers was seen with his arm wrapped around the suspect’s neck. Another officer then appeared to signal at the first officer to let go.

The suspect, identified by his attorney as Ricky Bellevue, was seen in longer body-cam video taunting police before grabbing an unidentified object and asking an officer, “You scared, you scared?” Afterward, one officer was seen tackling Bellevue to the ground.

One of the officers in the video was seen with his arm wrapped around the suspect’s neck. (New York Police Department)

“I want the officer who put him in a chokehold to be in the cell next to him,” the suspect’s attorney, Lori Zeno, told the New York Daily News. “This guy should be charged criminally, and fired.”

She also said Bellevue was still recovering at the hospital.

It’s unclear if he was facing any charges.

Mayor Bill de Blasio, a Democrat, tweeted Sunday evening, “Today was the fastest I have EVER seen the NYPD act to discipline an officer.” He continued, “This is how it needs to be.”

De Blasio also wrote, “the officer who intervened to stop his colleague did exactly the right thing. I commend him. That is what we need to see from all our officers.”

The New York City Council passed legislation last Thursday that would make it a criminal offense for officers to use chokeholds, which were banned by the NYPD’s patrol guide nearly three decades ago, in all situations and by barring officers from sitting, kneeling or standing on a suspect’s chest and back during an arrest.