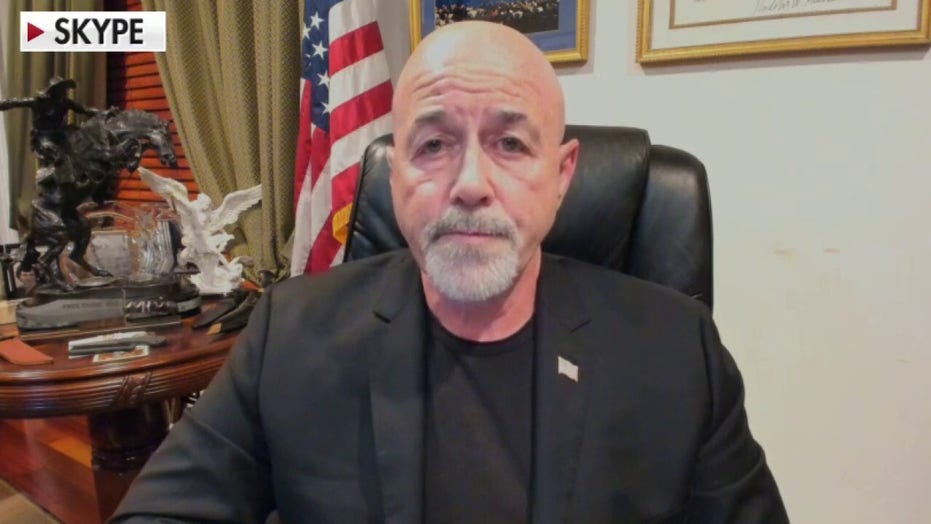 Late Thursday, the Brooklyn district attorney’s office released enforcement figures showing that 35 of the 40 individuals arrested for violating social distancing protocols were African American. The overwhelming proportion of minority arrests has reminded many of the practice of "Stop and Frisk," which Mayor Bill de Blasio has long condemned.

“What happened with stop and frisk was a systematic, oppressive, unconstitutional strategy that created a new problem much bigger than anything it purported to solve,” de Blasio said during a press conference on Thursday.

After the figures were released, de Blasio tweeted: “Most people practice social distancing, with only hundreds of summonses issued over 6 weeks. But the disparity in the numbers does NOT reflect our values. We HAVE TO do better and we WILL.”

The NYPD's official social media channels have repeatedly shared video and images of officers handing out face masks to individuals who are not carrying one, but the posts mainly feature white citizens.

Meanwhile, a video that showed officer Francisco Garcia aggressively enforcing social distancing on the Lower East Side went viral. Another video showed a 15-year-old being violently restrained by police for not adhering to city restrictions.

“The disturbing images of arrests for social distancing throughout our city serve to erode the progress that has been made in enhancing police accountability and strengthening trust in our criminal justice system,” Brooklyn District Attorney Eric Gonzalez said in a statement Wednesday.  “My office is reviewing allegations of excessive force during recent Brooklyn arrests and will investigate these incidents to determine if disciplinary recommendations or criminal charges are warranted.”

De Blasio’s office has promised to release the total numbers for summons issued during April, but he promises that the numbers of arrests and summonses are “extraordinarily low.” In some cases, he claims as many as 10 summonses were issued in a day.

New York state has been the epicenter of the COVID-19 pandemic in the United States. As of Friday, 340,472 people have tested positive for the coronavirus, with 26,581 deaths. Roughly 182,000 of the positive cases are in New York City – well over half the total number.