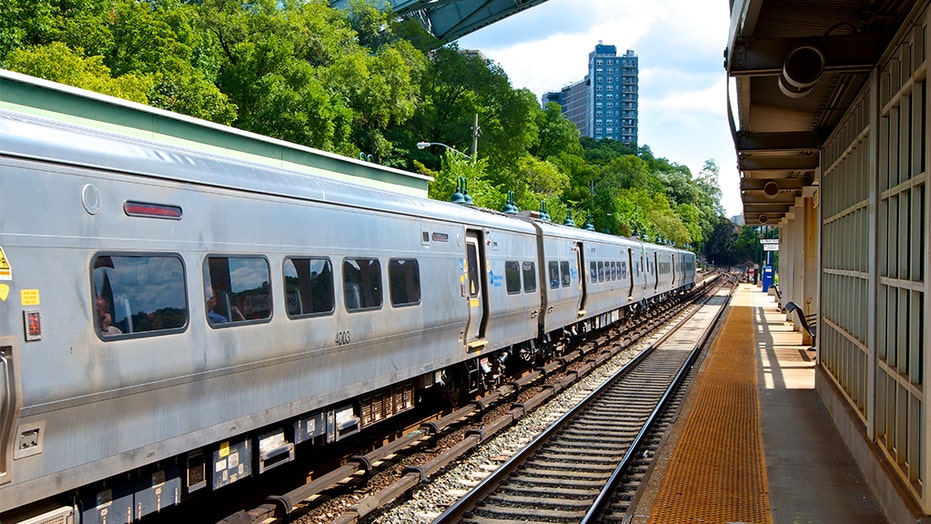 A train rider at a New York station on Monday noticed some suspicious packages sitting around, so did their civic duty and reported it to the Metropolitan Transportation Authority through a special intercom system designed to report such incidents.

The 6-foot-tall packages, however, weren't suspicious — and contained the very technology used to report questionable events... such as suspicious items lying around a train station.

Police were spotted after 4 p.m. on Monday removing the boxes off the Help Point machines at the station platform, WNBC-TV reported. The incident didn't cause a huge disruption to train service, and the situation was reportedly resolved quickly.