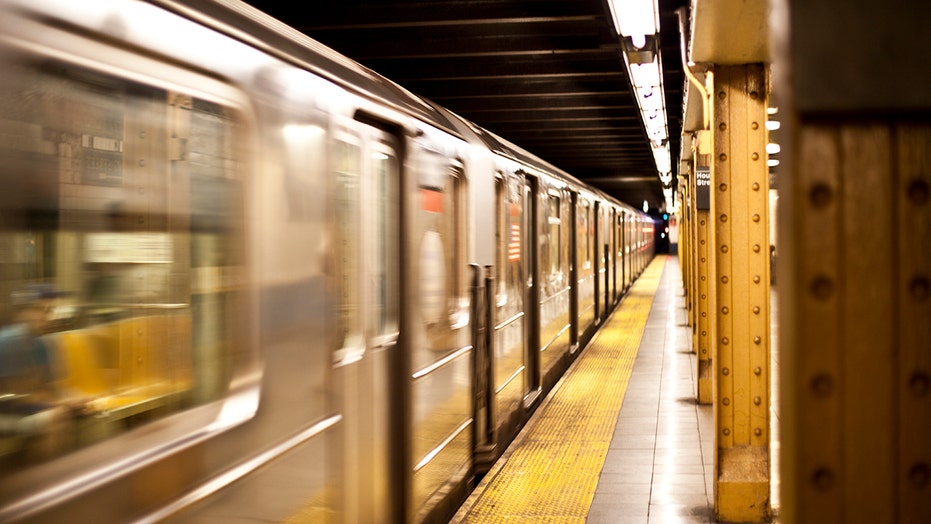 A homeless man was stabbed and his dog was slashed at a New York City subway station on Thursday morning, according to police.

The duo was inside the 14th Street Station at Sixth Avenue in the Chelsea neighborhood of Manhattan just after 4 a.m. when a fight broke out between the 34-year-old, who was sleeping on a bench, and another man.

Investigators said the fight escalated and the suspect stabbed the homeless man in the calf before slashing his pet Rottweiler in the leg with a knife, WABC-TV reported.

A homeless man and his dog were attacked Thursday morning at the 14th Street MTA Station along Sixth Avenue in Manhattan, police said. (iStock)

The suspect fled the subway station after the attack, authorities said. He was said to be a black man in his 30s, wearing a brown jacket, black pants and a black hat. The NYPD said a woman was with him during the incident.

Both the man and the dog were treated for their injuries and are expected to be OK, according to WNBC.