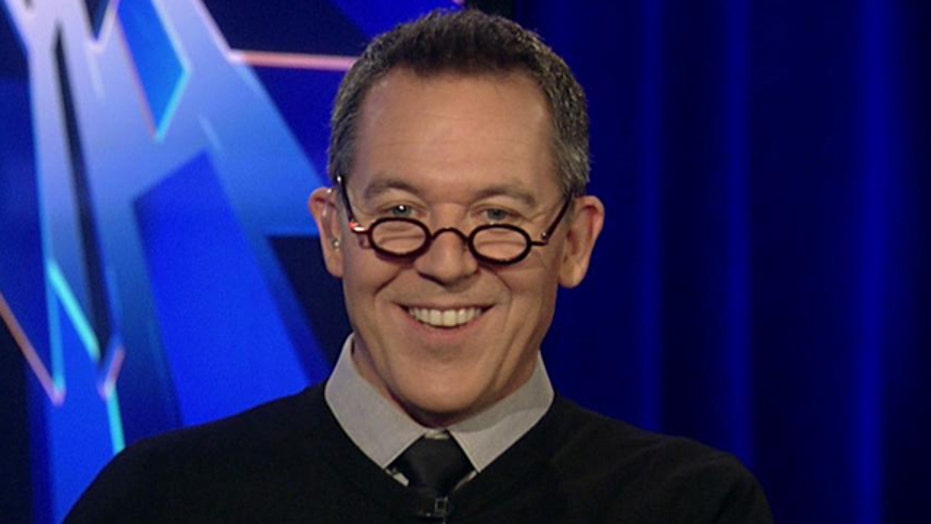 Nation obsessed with overprotecting our children

Tossing a ball or playing a game of tag has long been a rite of passage at schoolyards across the country, but one New York school has banned those activities and more.

Officials at Weber Middle School in Port Washington, Long Island, have instituted a ban on footballs, baseballs, games of rough tag or even cartwheels unless supervised by an adult or a coach, according to Newsday. The kids are allowed to play with foam Nerf balls during 20-minute recess periods, according to the paper.

Port Washington Schools Superintendent Kathleen Mooney's declined to comment, but referred queries to a a statement from the district. The district is nearing the end of a construction project at the middle school, the statement said, and because of the project, "there is limited space for the students to enjoy a 20-minute recess period."

With children so near one another, "it is not safe for them to be engaged in unstructured play with hard balls," the statement said. "Absent the confined space within which recess must temporarily be held, such restrictions would not be necessary."

Students, perhaps unsurprisingly, were not thrilled by the news.

“That’s all we want to do,” one student said told CBS New York. “We’re in school all day sitting behind the desk learning.”

Another student characterized the ban as “ridiculous” while another said recess should be treated as free time.

Parents, meanwhile, said they believed the change in policy is more about avoiding lawsuits.

“Children’s safety is paramount, but at the same time, you have to let them live life,” said parent Ellen Cohen.

The district reported that middle school students still are able to participate in structured activities with hard balls during gym and intramural athletics.