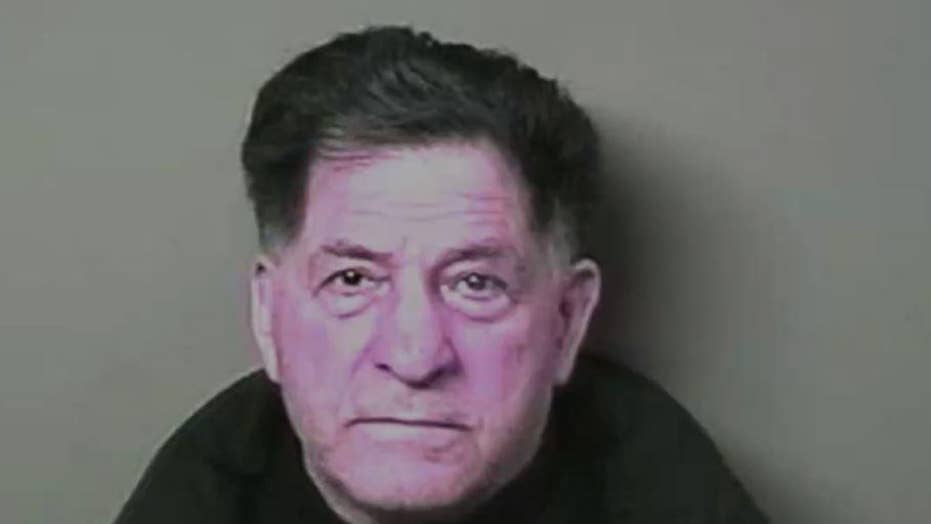 102-year-old New York mobster John ‘Sonny’ Franzese brags in an interview about refusing to rat despite facing 50 years behind bars.

Longtime Colombo under-boss John “Sonny” Franzese is the living embodiment of the ultimate mob rule — bragging in an interview about refusing to rat despite it making him the oldest federal prisoner at the age of 100.

Wheelchair-bound Franzese, now 102 and living in a nursing home, told Newsday about his life of crime — and how he stuck to the “Goodfellas” adage of “Never rat on your friends, and always keep your mouth shut” despite facing 50 years behind bars.

“They wanted me to roll all the time,” Franzese insisted. “I couldn’t do that. Because it’s my principle. I could never give a guy up because I knew what jail was. I wouldn’t put a dog in a jail pod.”

Speaking for the first time since his release in June 2017, Franzese bragged to the paper that “no one in history” had done as much, likening it to godliness.

“Jesus suffered,” he said. “He didn’t squeal on nobody.”

In an age where other mob bosses turned, his commitment also caught the attention of the late John Gotti, who called Franzese “one tough [expletive] guy” for his refusal to rat.