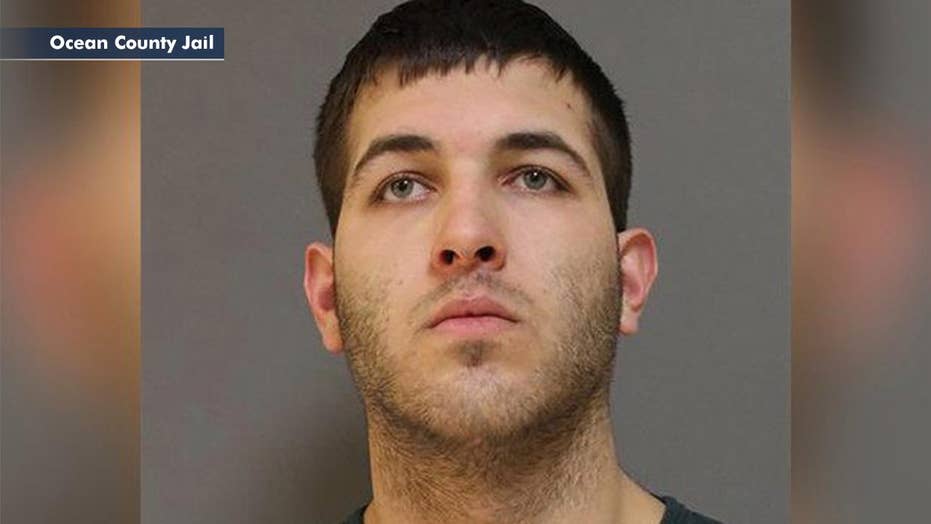 Murder suspect in alleged mob hit due in court

Anthony Comello, who allegedly gunned down Cali, 53, in front of Cali's Staten Island home on March 13, appeared in Staten Island criminal court and did not enter a plea. The construction worker turned suspected assassin was booked on murder, assault and weapon possession charges at around 4 a.m., the New York Police Department said.

Comello, who was originally arrested in New Jersey, agreed on March 18 to be extradited to New York. His lawyer, Robert Gottlieb, requested Comello be put in protective custody Monday, after law enforcement officials said his client may be a target for murder given he is accused of killing a reputed mob boss, the New York Post reported. Gottlieb also requested his client be administered medication that he had not been able to take the week he's been in custody.

Comello's attorney told reporters after Monday's hearing that his client will plead "unequivocably not guilty" to the charges against him, claiming rhetoric from the White House and online conspiracy theories influenced his client's actions, New York Daily News reported.

“Hate words that have been spewed by citizens, including politicians, including right at the White House, those words matter, and they have an effect," Gottlieb said.

“All of the reasons for what happened will be shown to be tied to the hate, to the words that are so easily obtainable on the internet,” Gottlieb continued, according to The Hill. “Why it’s connected, how it’s connected, I simply ask everyone to wait till all the evidence is in.”

In his March 18 court hearing in Toms River, New Jersey, Comello flashed right-wing slogans on his hands, including a scribble saying "MAGA Forever."

Authorities believe Comello may have shot Cali after the mobster refused to allow him to date his niece. NYPD officials said they first noticed Comello’s erratic behavior last month when he arrived to the federal courthouse in lower Manhattan on February 21 asking to make a citizen’s arrest of several Democratic politicians.

Comello also attempted to make a citizen’s arrest on New York City Mayor Bill de Blasio at Gracie Mansion, but police did not conduct any further investigation related to Comello until he allegedly shot Cali less than a month later.

“Based on that incident and the language used there, his description and image, police officers who were assigned to Gracie Mansion recognized him as an individual they encountered the following day, Feb. 22, as somebody who showed up asking to make a citizen’s arrest of the mayor,” said Miller.

Cali was shot at least six times in front of his Staten Island home while his wife and young children were inside. The suspect allegedly ran Cali over with his pick-up truck and fled the scene, the New York Post reported. Cali was transported to Staten Island University Hospital North, where he was pronounced dead.