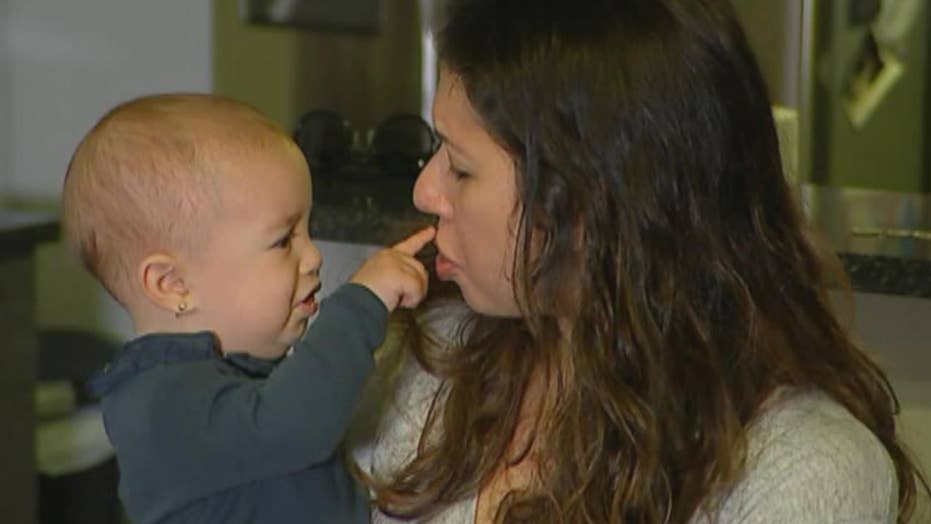 New York became the latest state to pass a family leave policy that some say is the strongest in the nation.

The law passed in January, and requires private companies to provide partially paid leave of absence to employees needing time off to tend to their families.

The law is part of a national push to sign Family and Medical Leave Act into law. The movement is being backed by the White House. Just last week, President Trump endorsed paid leave at the national level and Ivanka Trump, the president’s daughter and special adviser, has made it her signature issue.

But the push for family leave policies has been met with resistance by some members of the GOP. Both Vice President Mike Pence and Speaker of the House Paul Ryan sat quietly behind the president as he publicly supported it during the State of the Union address. Ryan has criticized it in the past, saying free market should determine benefits and paid leave creates another “entitlement program.”

“It offers families the option to be there when the children are born or adopted,” said New York Lt. Gov. Kathy Hochul, a working mother of two. “Or at the end of life, to be there to take care of your elderly parents or grandparents.”

New York is the fourth state to implement a paid family leave law. It followed California, New Jersey and Rhode Island. New York promises to be the most generous, offering the most time off with the most money once it is fully phased in by 2021.

Currently, eligible employees can take up to eight weeks off and receive 50 percent of their salary, up to $652.96 a week. Over four years, that will gradually go up to 67 percent.

Neither the federal government nor the employers will bear the cost. Just like disability fund, insurance carriers provide it through a small payroll contribution from eligible workers. The deduction is currently 0.1 percent of an employee’s weekly wage and is capped at a maximum of $85.56 per year.

“If you make $27,000 a year, it's about 65 cents a week,” Hochul said. “A small amount of your income is put into this fund and will be there when you need. Just like disability insurance works and if you get injured on the job and need to take that money, it's there.”

In order to get time off to bond with a new child (birth, adoption, foster), care for a close relative with a serious health condition or assist a loved one when a family member is deployed abroad on active military duty, New Yorkers need to give their employers a 30-day notice.

Diana Limongi, an assistant at New York University, is taking advantage of the program to spend time with her second child, time that she didn’t get to spend with her first. She said the program is still running slow, but she’s grateful she is also able to keep her health insurance while she’s on leave.

“I'm thrilled that I get to see her, she has her little personality,” Limongi said. “I'm actually a little sad because I think back to my son and there are things that I don't remember with him. With her, I feel like I’m really in tune with what her needs are.”

While many of the country’s largest companies already offer some kind of paid family leave for full-time and staff employees, it still accounts for a very small part of America’s business community.

The program is also available for the self-employed, but they do have to get their own insurance. As for the public sector, it can opt into it as well, but it is not mandatory.