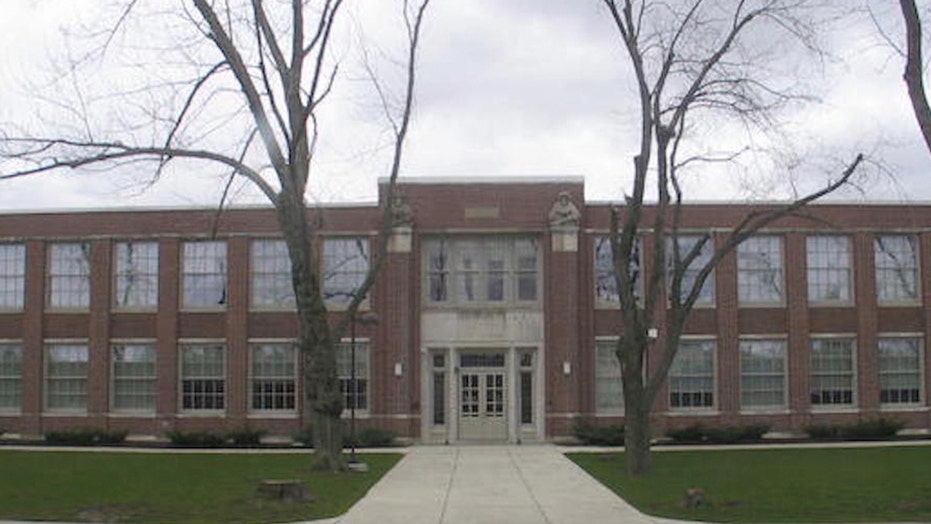 A man outside Buffalo, N.Y., coached a youth football game where cops had been posted -- and a short time later was shot and killed trying to break up a fight near the field, according to police and reports.

Norzell “Nore” Aldridge, 36 of Cheektowaga, N.Y., noticed the dispute, went over to defuse the situation and was shot, the Buffalo News reported Sunday.

"He was an innocent victim," Darius G. Pridgen, a Buffalo elected official, told the paper. "He put himself in harm's way to protect other young people."

The paper reported that the fight involved two teens and had nothing to do with the game. Other local media reported that one of those involved in the fight was a 20-year-old man who also was shot. Doctors treated him and released him from the hospital.

KENTUCKY MAN PLEADS GUILTY TO MURDER OF GIRL, 7, WHO DISAPPEARED DURING FOOTBALL GAME

Aldridge coached the Beast Elite Ducks, a peewee football team of 9 and 10-year-olds.

Their games have been played behind Harvey Austin School in Buffalo where the shooting unfolded Saturday evening, the News reported.

A few kids, parents and other coaches were still around when Aldridge was shot, the paper added.

They heard the gunfire but didn’t see what happened, the paper reported.

Buffalo Police Capt. Jeff Rinaldo told WIVB-TV that cops on duty had been assigned to the field and were there at the time of the shooting.

“Our officers did hear the shots when they were fired," he said.

"They did run in the direction of the shots, but in the ensuing chaos they were unable to locate a suspect at that time.”