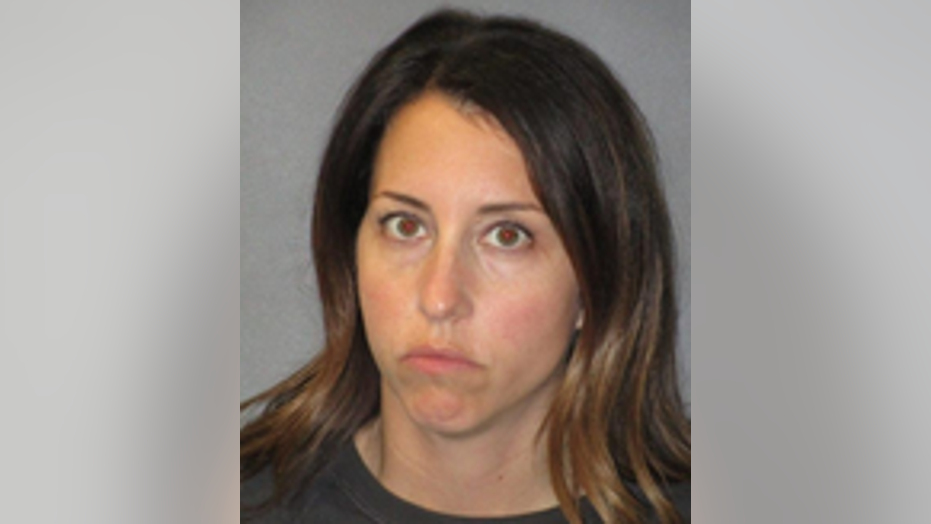 A California high school psychologist was arrested last week for allegedly having sex with a student inside a classroom, officials said.

Kristen Boyle, 35, was working as a psychologist at La Habra High School in April 2018 when the alleged rape took place, according to the Orange County District Attorney's Office.

Kristen Boyle, 35, was charged with statutory rape after she allegedly had sex with a student inside a classroom at La Habra High School in California.  (Orange County District Attorney's Office)

An investigation was opened following "a report that she had an inappropriate sexual relationship with a student on the school’s campus," authorities said in a press release on Tuesday.

“Mental health professionals wield a tremendous amount of influence over their patients,” District Attorney Todd Spitzer said in a statement. “This betrayal of trust is even more egregious because she used her position to gain her victim’s trust and then exploited the therapist/patient relationship to prey on one of the very students she was entrusted with helping.”

Boyle was arrested Sept. 20 and charged with one felony count of statutory rape. She faces up to three years in prison.