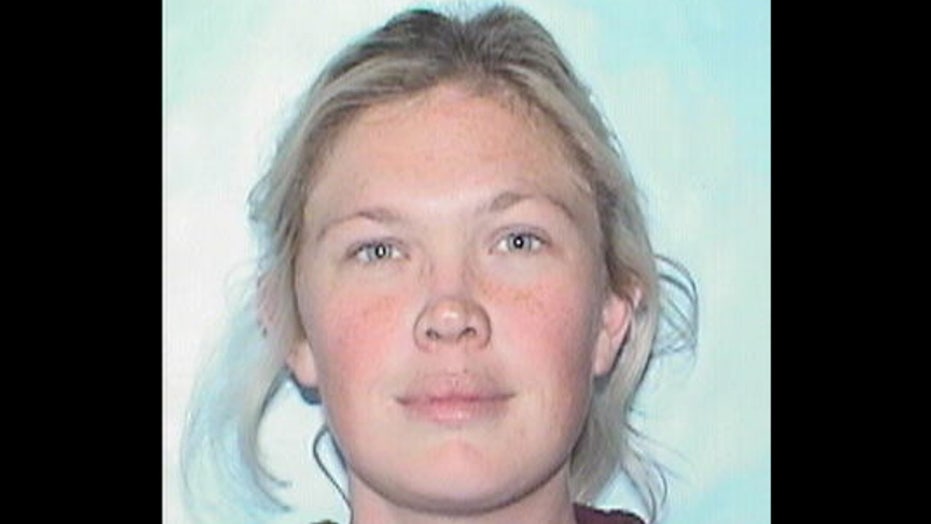 A woman from New Mexico allegedly fed her grandfather a lethal dose of medication, then stuffed his body in a tool chest before driving across the country, according to officials.

"Webb was taken into custody without incident and was booked into the local detention center in Florida where she will await extradition to New Mexico," state police said in a news release.

According to police, 82-year-old AJ Harden's remains were found on Oct. 15 inside a tool chest on a property in Fort Sumner.

Agents from state police believe that Webb gave Harden the drugs Xanax and Ambien, then after he died concealed his remains in the chest.

"Webb drove the tool chest to 1976 Shenandoah Drive in Fort Sumner where she discarded the body," police said.

The owner of the property, Brenda Moyer, told police when she was interviewed on Oct. 19 that she rented the home to her son, who was living there with Webb when they dated, the Eastern New Mexico News reported.

The 27-year-old spoke to police that same day and said she took Harden to a nursing home in Texas six months earlier and had not spoken to him since September, according to the paper. Authorities tried to contact the "Shady Oaks" nursing home provided by Webb, but later found out there was no evidence of the facility existing.

Agents from state police later learned that Webb was traveling across the country after her grandfather's death.

She was arrested in Florida on a warrant for first-degree murder and tampering with evidence in the death of Harden.

The two are both from the town of Fort Sumner, a town of 1,000 residents in east-central New Mexico, according to the Las Cruces Sun-News.