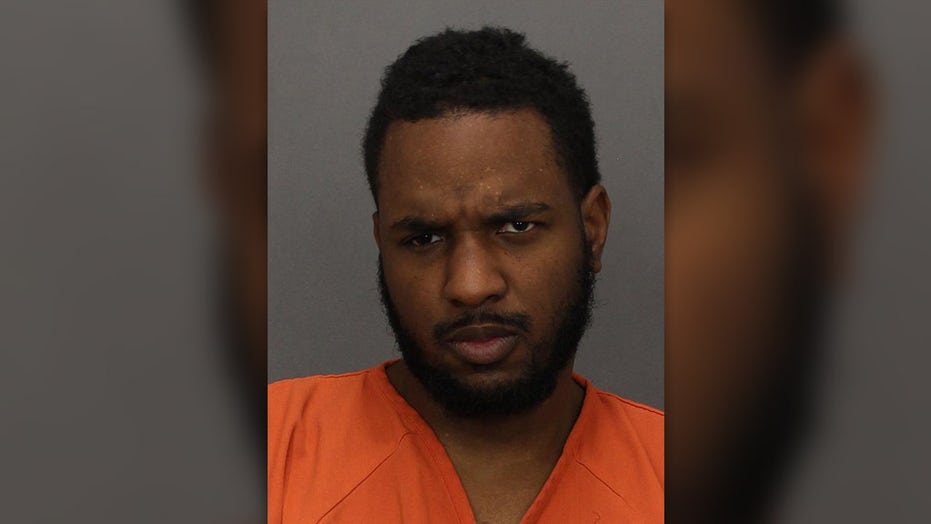 A New Jersey man has been arrested for allegedly stabbing his grandmother to death on Wednesday, prosecutors said.

Police made the discovery on Wednesday morning after they were called to a Salem, N.J. home.

Inside the home, Salem police said they found 71-year-old Catherine Wilson lying on the floor with multiple stab wounds, according to a news release sent to Fox News from prosecutors in Salem County. Wilson was pronounced dead at the scene.

Deon Wilson, 27, has been arrested for allegedly stabbing his grandmother to death on Wednesday, prosecutors said. (Salem County Sheriff's Office)

He faces several charges, including murder and unlawful possession of a weapon, prosecutors announced.

A motive for the alleged stabbing was not immediately known.

Salem is about one hour from Philadelphia, Pa.