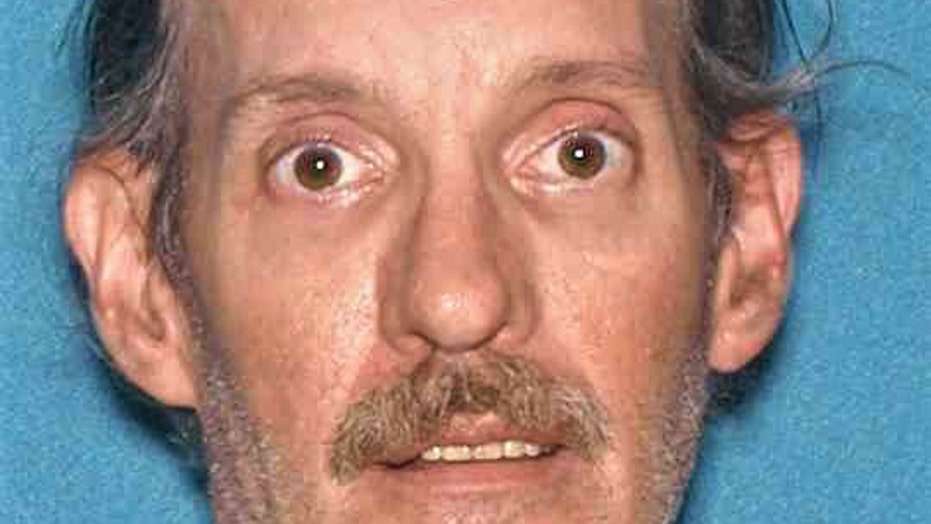 A New Jersey pizza delivery man was charged with murder this week after prosecutors say he killed his mother, stuffed her body into a chest and left it in the trunk of his car parked outside the restaurant he worked for.

Brian Templeton, 53, was charged with first-degree murder after officials say his mother, Doris Templeton, 77, was killed inside her home at the Courtyard Apartment complex in Edgewater Park.

The body was discovered on Tuesday afternoon.

An autopsy report revealed that the victim had died as a result of blunt force trauma to the head.

It’s not immediately clear when she was killed but police began their investigation on Monday after a welfare check was requested by an employee of her housing unit after the victim had not been seen or heard from in more than two weeks, the Burlington County Prosecutor’s Office said in a news release Wednesday.

Investigators were led to Templeton and soon discovered that he allegedly killed his mother inside her residence, put her body into a chest, loaded it into his car and parked it behind a pizza shop in Willingboro, where he worked as a delivery man.

Prosecutors believe he used his mother's car for work during this period.

“There is no indication at this point in the investigation that Templeton made deliveries in the vehicle that contained his mother’s body.”

In addition to murder in the first degree, Templeton was also charged with desecration of human remains in the second degree.

He is currently being held at a medical facility where officials say he is being treated for an “ongoing condition.” Once released, Templeton will attend a detention hearing before the Superior Court, where he will face a possible indictment.