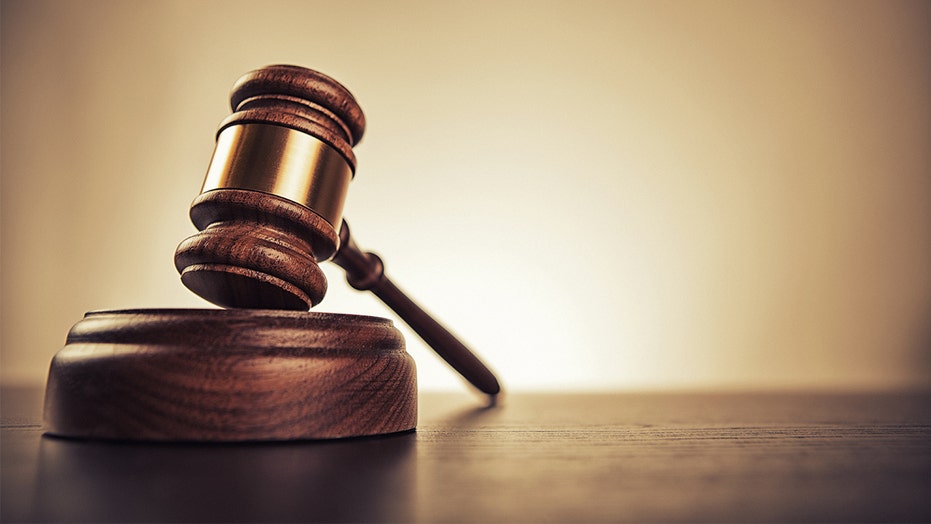 Two New England businessmen were arrested Tuesday on charges of fraudulently seeking federal loans intended for small businesses that have been struggling during the coronavirus pandemic, according to prosecutors.

David A. Staveley, 52, of Massachusetts, and David Butziger, 51, of Rhode Island, are the first individuals in the U.S. to be charged with defrauding the Paycheck Protection Program (PPP).

Federal authorities say two businessmen have been charged with fraudulently seeking more than a half-million dollars in forgivable loans designed for businesses struggling under the coronavirus pandemic.

According to a federal criminal complaint, Staveley and Butziger sought more than half a million forgivable loans by claiming to have dozens of employees earning wages at four different businesses when they, in fact, had none.

Court documents unsealed Tuesday in U.S. District Court in Providence allege that Staveley filed loan applications for more than $438,500, which he claimed would go toward three restaurants he owned.

An investigation determined that two of those three restaurants were not open for business before the start of the COVID-19 pandemic and that Staveley have no role in any of these establishments, the Department of Justice said in a press release.

Court documents also alleged that in early April Butziger filed an application seeking a $105,381 SBA loan under the PPP as the owner of an unincorporated business named Dock Wireless.

Butziger allegedly claimed that he had seven employees on his payroll who he had supposedly hired full-time on Jan. 1, 2020, and laid them off at the end of March. He claimed he would use SBA PPP funds to pay his employees.

“Tens of millions of Americans have lost their jobs and have had their lives thrown into chaos because of the coronavirus pandemic. It is unconscionable that anyone would attempt to steal from a program intended to help hard working Americans continue to be paid so they can feed their families and pay some of their bills,” said U.S. Attorney Aaron L. Weisman for the District of Rhode Island.