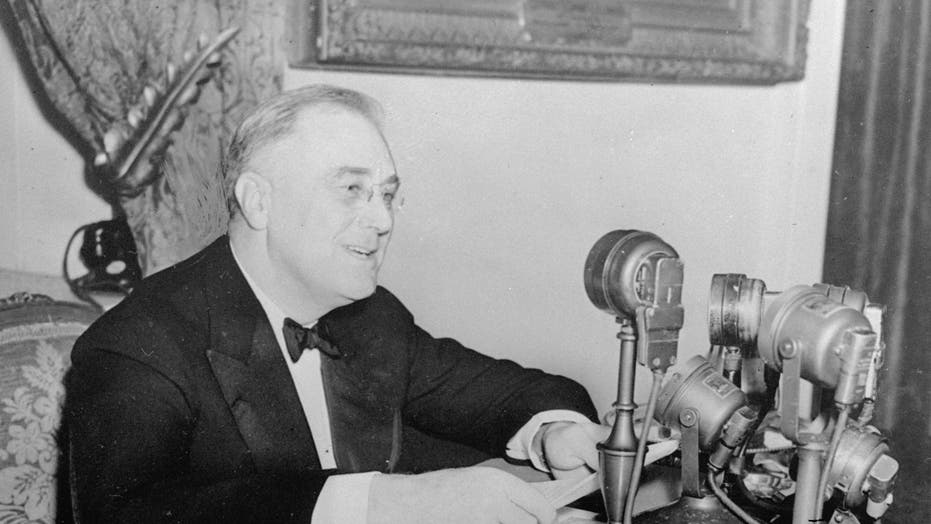 After days of partisan tension, the Senate late Wednesday approved a massive $2.2 trillion coronavirus relief package aimed at beating back the pandemic and directing immediate economic aid to Americans who are losing their jobs by the millions as businesses close their doors to slow the spread of the disease.

The bill is expected to pass the House of Representatives overwhelmingly and be signed by President Trump within days.

If enacted, the Coronavirus Aid, Relief, and Economic Security Act (CARES Act) will be the single most expensive piece of relief legislation in U.S. history. To put the size in context, that's more than double the cost of the entire New Deal, even when adjusted for inflation.

The $2.2 trillion of new spending in the bill is about 10 percent of the United States' yearly GDP and nearly half of what the U.S. government spent in all of 2019.

Rhetoric from members of Congress has been as soaring as the cost of the bill, with Senate Minority Leader Chuck Schumer comparing the fight against the coronavirus to war in floor remarks Wednesday night.

"None of us can know when this plague will pass," Schumer said. "The only thing we know for sure is that we must summon the same spirit that saw previous generations of Americans through our nation’s darkest hours. Fellowship. Sacrifice. Fortitude. Resilience."

He continued: "This is what it means to be an American. With that spirit, this nation faced down war and depression and fear itself. I have no doubt that, once again, America will ultimately prevail."

Though it's not an exact apples-to-apples comparison due to population and other changes over time, here's how the coronavirus stimulus stacks up against some of the most ambitious legislative efforts of the past 100 years.

When former President Franklin Delano Roosevelt took office in 1933, the United States was in the throes of the Great Depression, which to this day is considered the worst economic depression the U.S. has ever faced.

His New Deal, which was actually a large number of bills passed over several years rather than a single piece of legislation, cost $41.7 billion in 1933 dollars, which is the equivalent of $856.1 billion today.

That means the coronavirus stimulus package being moved in the U.S. Congress right now will more than double the cost of what is widely considered to be the most expansive domestic legislative program in American history.

The Marshall Plan was the United States' post-World War II strategy to rebuild Western Europe, which was decimated from years of fighting across the continent. The effort didn't just help European allies whose schools, businesses and infrastructure had in some cases been reduced to rubble. It also set the table for the Cold War, with Western European countries siding with the U.S. and capitalism over Soviet communism.

The 2008 financial crisis, which was followed by the Great Recession, was one of the most severe economic downturns in U.S. history.

Combined, and adjusted for inflation, those two pieces of legislation total $1.8 trillion in 2020 dollars. That is $400 billion less than the CARES Act.