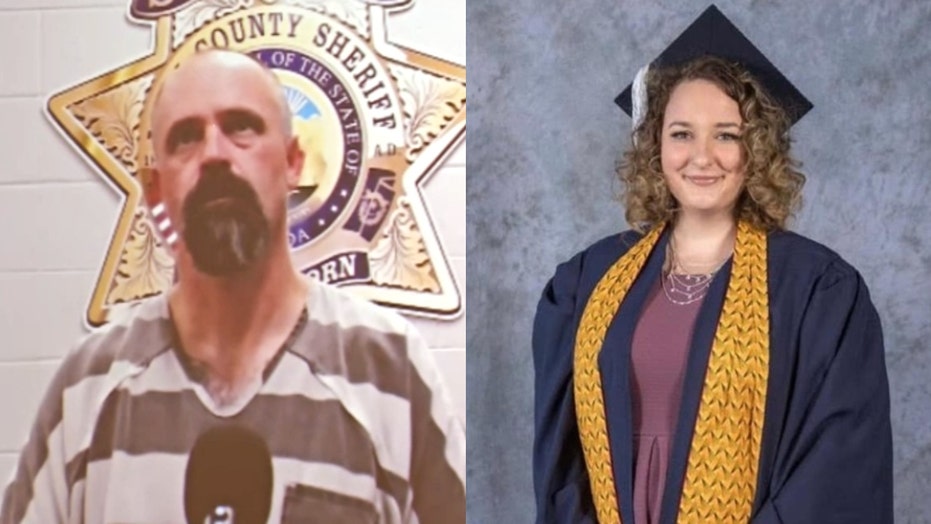 The man arrested in connection with the disappearance of Naomi Irion, who was abducted from a Walmart parking lot and later found dead in Nevada has been charged with her murder.

Troy Driver, 41, now faces charges of murder with use of a deadly weapon, robbery and destruction of evidence, the Lyon County Sheriff's Office in Nevada said Friday. He was previously charged with first-degree kidnapping in connection to the teenager's disappearance.

Irion was allegedly abducted from a Walmart parking lot, where she regularly parked her car to take an employee bus to her job at a Panasonic factory, around 5 a.m. on March 12.

Irion grew up in several countries with her family as her dad works for the U.S. State Department in the foreign service. She moved from South Africa to Nevada last August and was living with her brother, Casey Valley, in Nevada.

The story is breaking. Please check back for updates.