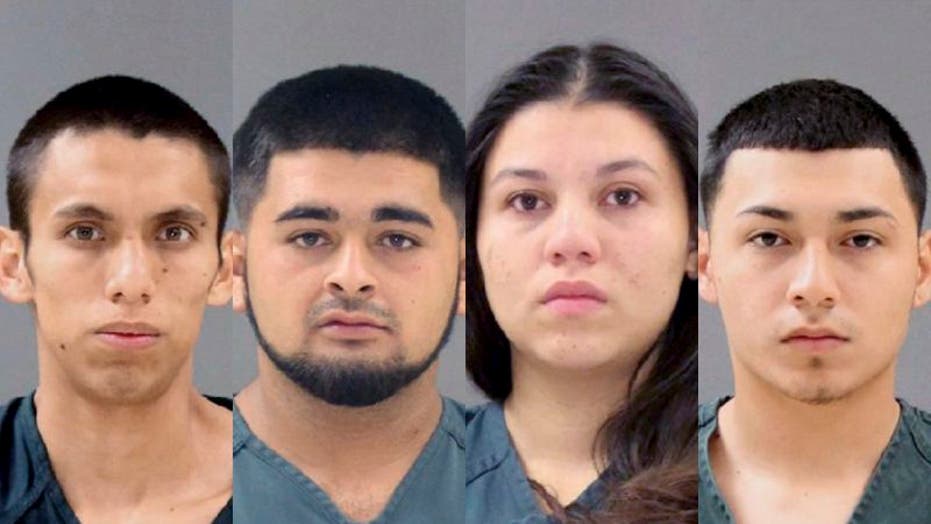 Four MS-13 members—in the U.S. illegally—have pleaded guilty in Maryland to participating in the murders of a 21-year-old woman and a 17-year-old teenager two years ago.

Police said the woman, Jennifer Rivera-Lopez, was lured to her death in June 2017 in an Anne Arundel County park where her killers, armed with knives and machetes, chopped her head off and buried her in a secret grave, the Capital Gazette reported Monday.

Mendez-Sosa also pleaded guilty to participating in the murder of Neri Giovani Bonilla-Palacios, the 17-year-old, who turned up dead in the woods in Annapolis in October 2017. He had been murdered two months earlier, investigators said. Court papers said he had been decapitated with a machete and his body had “at least 108 sharp and blunt force injury wounds,” the paper reported.

Immigration and Customs Enforcement (ICE) lodged detainers against all four after cops arrested them in October 2017.

Court papers alleged that MS-13 targeted Rivera-Lopez and Bonilla-Palacios due to their association with a rival gang,  the Gazette added.

Police said the MS-13 gang killed Jennifer Rivera-Lopez in 2017 after she was lured to a Maryland park.  (Annapolis Police Department)

According to the court papers, Argueta reached out to Rivera-Lopez on social media and arranged for the two to meet, the paper reported.

The court papers alleged that after using a ruse to get Rivera-Lopez into the car, Argueta used another ruse to get the car to stop “at which point several other [MS-13] members forced [Rivera-Lopez] into another vehicle and took [Rivera-Lopez] to the site of the murder,” the paper reported.

The court papers for Mendez-Sosa said he did not help kill Rivera-Lopez but aided in the murder by transporting others to and from the scene, the paper reported.