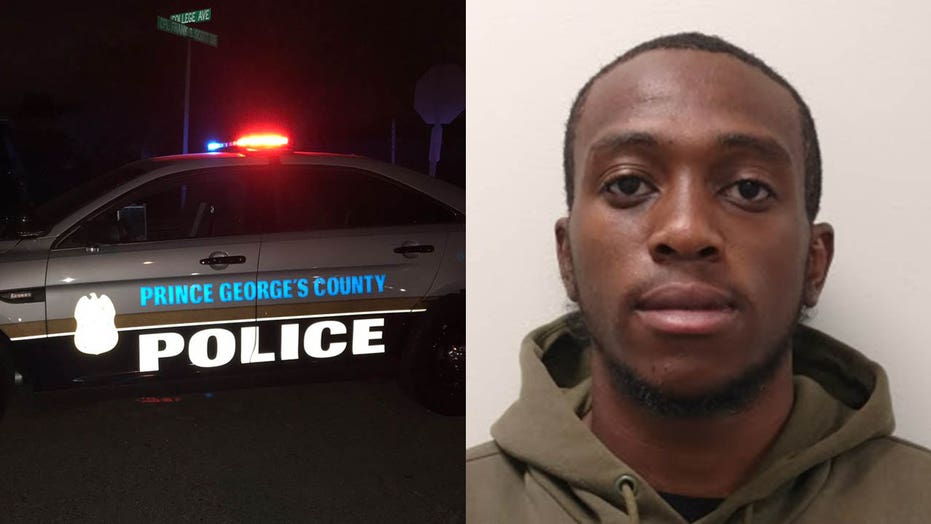 A tow company employee was killed early Sunday in a Maryland suburb of Washington, D.C., after a "towing dispute" turned physical, according to officials.

Patrol officers responded to the towing company on College Avenue, where they found the men "in a physical struggle," police said on Twitter. Officers reported witnessing Howard "holding the victim in a chokehold and that the victim was unconscious."

Officers then ordered Howard to release Butler and separated the pair before three officers then began to perform CPR on the 41-year-old.

Damian Howard, 24, was charged with second-degree murder, assault and related charges in the killing of a tow company employee after a "towing dispute," according to police. (Prince George's County Police Department)

Butler was transported to an area hospital, where he was pronounced dead approximately one hour later.

The Office of the Chief Medical Examiner conducted an autopsy, which ruled Butler's death a homicide due to "asphyxia strangulation."

Howard is charged with second-degree murder, assault and related charges, according to Prince George's County Police. He is in the custody of the Department of Corrections and is being held without bond.

Authorities are asking anyone who may have information regarding the deadly incident to contact detectives at 301-772-4925.