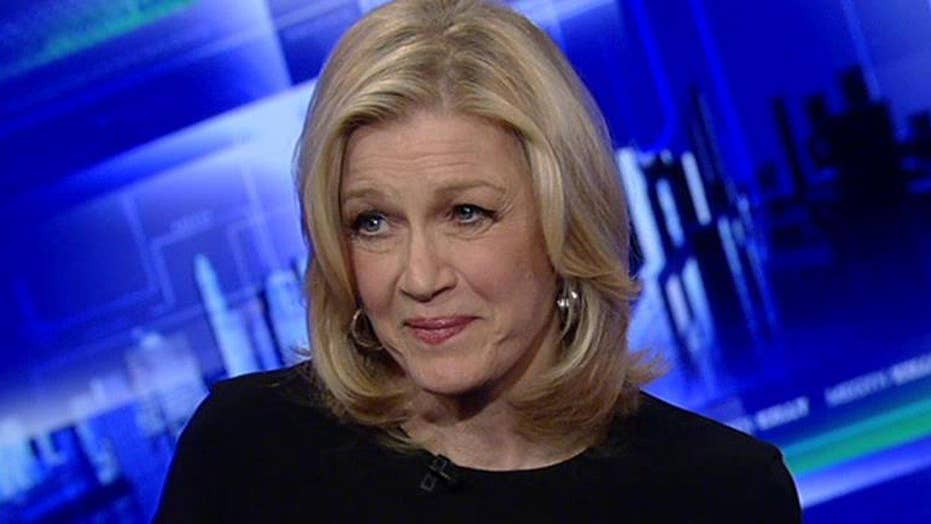 Nearly 17 years after Dylan Klebold and Eric Harris murdered 13 people in a slaughter at Colorado’s Columbine High School, Klebold’s mother offered insight into her son’s behavior leading up to the attack.

In an exclusive interview with ABC News’ Diane Sawyer that aired Friday, Sue Klebold said she was like many parents who believe they would know if something were wrong with their child.

“Before Columbine happened, I would have been one of those parents,” Klebold told Diane Sawyer in an exclusive interview. “I think we like to believe that our love and our understanding is protective, and that ‘if anything were wrong with my kids, I would know,’ but I didn’t know, and I wasn’t able to stop him from hurting other people. I wasn’t able to stop his hurting himself and it’s very hard to live with that.”

On April 20, 1999, Dylan Klebold and Eric Harris walked into Columbine High School in Littleton, Colo., and began a murderous rampage that left 12 students and 1 teacher dead. The two, who were part of what they called the “Trench Coat Mafia,” carried weapons and homemade bombs in addition to their guns, which they used to kill themselves after the slaughter.

“I want people to be aware that things can seem awfully right when things are terribly, terribly wrong,” she said.

“I want people to be aware that things can seem awfully right when things are terribly, terribly wrong.”

Sue Klebold said she was at her office job working to help disabled college students on that fateful day, when her husband called to deliver terrible news.

“His voice sounded horrible, jagged and breathless… ‘something terrible is going on at the school,’” Klebold recalled him saying.

Some of Dylan’s friends reportedly told him that Dylan was involved. Later, she learned that was true, and her son and his friend Eric were also dead.

"You always think somebody's making a mistake," Klebold said. “My first thought was Dylan may be in danger, you know, ‘who are these people that are hurting people?’” she told Sawyer.

“The one thing, of course, that I want to say is I am so sorry for what my son did, yet I know that just saying ‘I’m sorry’ is such an inadequate response to all this suffering,” Klebold said. “There is never a day that goes by where I don’t think of the people that Dylan harmed.”

Click to read the complete interview at ABC News.