With all precincts reporting, Handel, a former Georgia secretary of state, led Ossoff 52 percent to 48 percent -- a margin of nearly 11,000 votes out of more than 250,000 ballots cast. 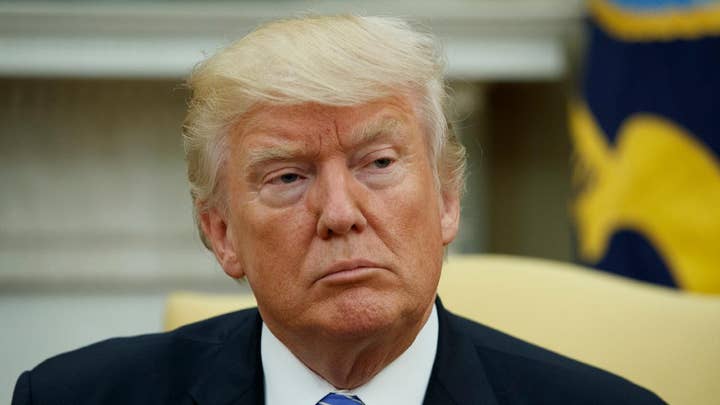 Saudi Arabia's King Salman on Wednesday appointed his 31-year-old son Mohammed bin Salman as crown prince, placing him first-in-line to the throne and removing the country's counterterrorism czar and a figure well-known to Washington from the line of succession.

Mohammed bin Salman met with President Trump in Washington in March for a formal lunch, which raised the eyebrows of some experts.

About 300 pro-ISIS militants on Wednesday stormed a school in the southern Philippines and are holding students hostage, Reuters reported.

Philippine officials say Muslim rebels are engaging troops in a gunbattle in Pigcawayan town in North Cotabato in an attack that may be an attempt to divert the military's focus away from the militants who have laid siege on southern Marawi city.

7 AM ET: Grover Norquist, Americans For Tax Reform president, will appear on 'Mornings with Maria'