Firefighters in London responded early Wednesday to an "unprecedented incident" when a 24-floor residential apartment building became engulfed by flames, sending at least 30 to area hospitals and likely trapping residents inside.

Authorities said they expect a number of fatalities and the BBC reported that a "significant" number of people were unaccounted for. 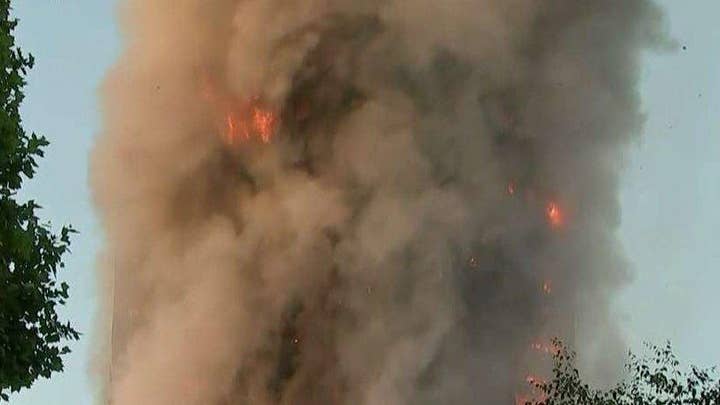 JAILED AMERICAN BACK FROM N. KOREA

A plane carrying Otto Warmbier, the U.S. college student arrested, tried and imprisoned in North Korea for more than a year, and who is now in a coma, landed in his hometown of Cincinnati Tuesday night and he was rushed to a hospital for urgent medical treatment. 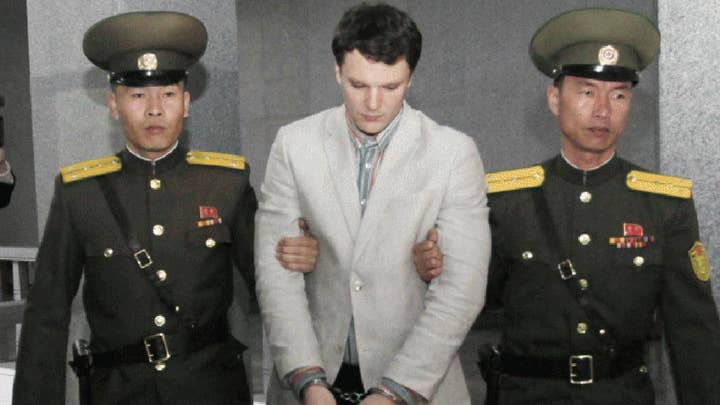 Starr, whose "Whitewater" investigation led to the eventual impeachment of of former President Bill Clinton, described Sessions as a friend of 36 years who is a "man of honor [and] a man of the law." 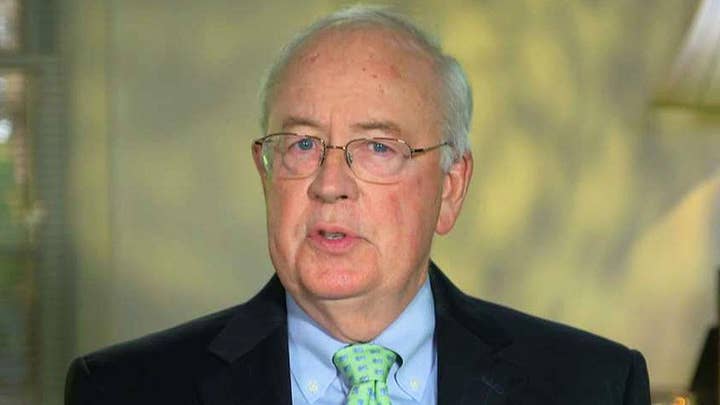 The Federal Reserve is expected to raise short-term interest rates Wednesday by a quarter percentage point at its policy meeting. That would bring the central bank's overnight benchmark rate to a range of 1 percent to 1.25 percent. Fox Business TV and FOXBusiness.com will have the announcement at 2 PM ET followed by the Fed Chair’s press conference at 2:30 PM ET.

3 PM  ET: Dennis Lockhart, former president Federal Reserve Bank Of Atlanta, will be on 'Countdown to the Closing Bell.'