A Northern California man was reportedly arrested Sunday after authorities found more than 100 dead hawks and other birds on his 80-acre property.

Authorities went to the property after receiving a tip, the San Francisco Chronicle reported. Someone reported that a person was firing a gun at what appeared to be a hawk. Wildlife officials toured the property and said they found hawks scattered throughout.

Property owner Richard Parker, 67, was booked into the Lassen County jail on charges including take of birds of prey and take of migratory non-game birds protected by the federal Migratory Bird Treaty Act, authorities said. The website of the county jail did not show whether Parker had a lawyer to comment on the charges.

Birds of prey are broadly valued by farmers and others for helping keep down rodent populations. State law bars killing them. All of the birds appear to have been shot, Foy said. Most were red-tailed hawks, but other birds killed included an owl, at least one magpie songbird, and North America's largest hawk, the migratory ferruginous hawk.

Capt. Patrick Foy, a member of the California Department of Fish and Wildlife, told the paper that the findings were “like nothing” he’s ever seen. 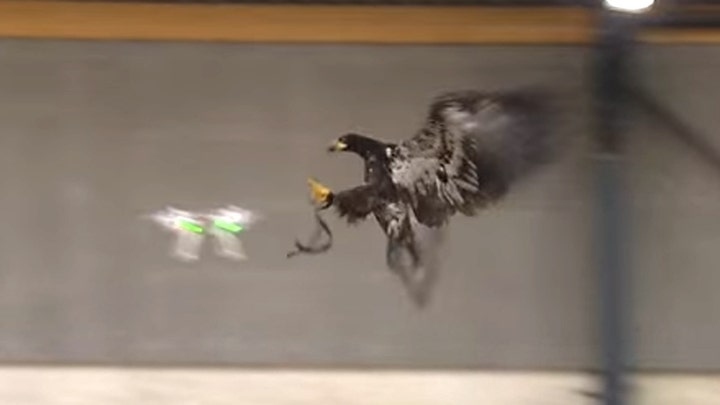 “I’ve been doing this for 21 years and some of us have been around in excess of three decades. We all kind of looked at each other and said we’ve known of nothing close to this many raptors involved in a poaching case,” Foy told the paper.

Authorities are still working to determine the types of birds that were killed because each comes with a different potential penalty, the report said. Killing one raptor, the report said, can result in six months in jail and a $5,000 fine.

David Bess, chief of law enforcement for the state wildlife agency, called the scale of the raptor killings "unprecedented" for California.

It could take years for the local raptor population to recover, Bass said in a statement.