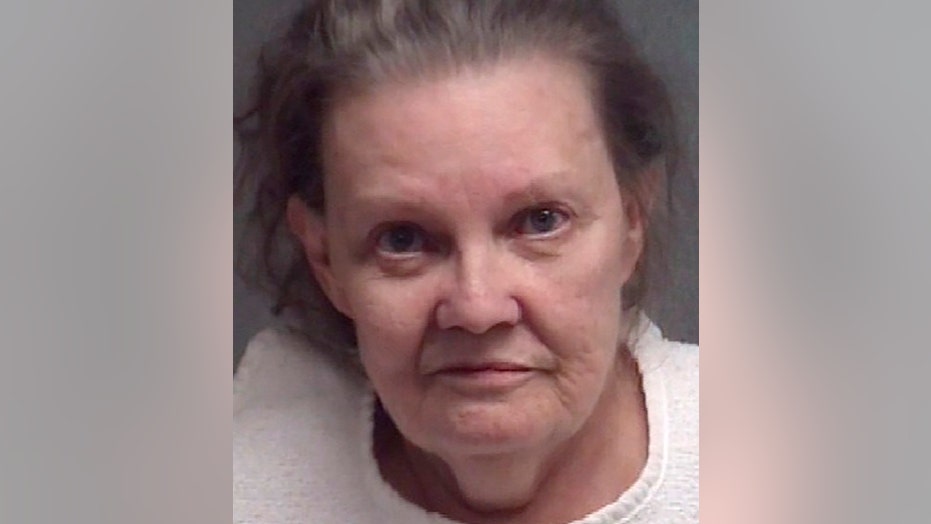 A Missouri woman who kept her husband’s body inside a freezer in her bedroom for nearly a year had denied the terminally ill man medical treatment after becoming afraid that a doctor would take his brain for research, authorities said.

“She kept making mention of Paul’s body being used for research,” a police report said. “She said they did not want his body to be taken apart. Barbara said due to them refusing to consent to research, they were having a hard time finding a doctor to help them.”

Police and medical professionals had made several attempts to check on Barton before his death, but Watters wouldn’t allow them inside her home.

During one visit, she wheeled Barton to the door so police could see him, according to the report. An officer said that Barton looked “frail and sickly” but appeared to be breathing on his own and had no major bruising to suggest an assault.

“Watters stated Barton was barely able to walk, could not speak, and could only answer yes and no questions with head nods,” the report said.

During a subsequent visit, Barton said he wasn’t interested in seeking treatment at a Kansas hospital but wanted to see a doctor. Watters also said she would like Barton to see a doctor but was concerned.

Police discovered Barton’s body earlier this month after receiving a tip while investigating an unrelated arson case near Watters’ home.

An unnamed witness, whose relationship to the couple hasn’t been released, told police Barton died on Dec. 30, 2018, and had been kept in the freezer ever since, according to an affidavit. An autopsy later concluded there were no signs of foul play, police said.

Watters, who has unspecified “mental disorders,” now faces up to four years in prison on a charge of abandonment of a corpse, according to records obtained by The Associated Press. She was freed Thursday on house arrest.

Brandon West, a neighbor, told the AP that the couple mainly kept to themselves and Watters had always “seemed normal” when he spoke to her.