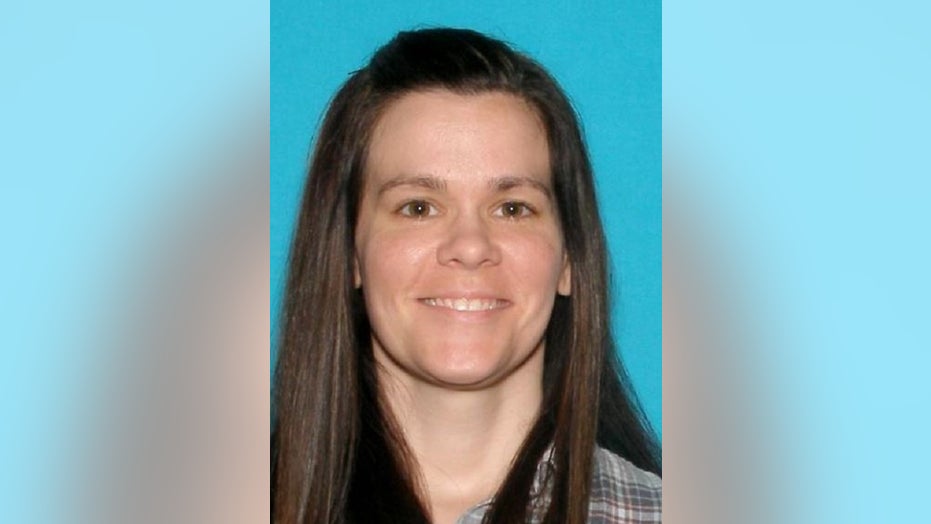 A former respiratory therapist charged with the 2002 killing of a patient in a Missouri hospital where several others died under suspicious circumstances is being sought by authorities.

Jennifer Anne Hall, 41, was charged last week with first-degree murder in the 2002 death of Fern Franco, who was one of nine people who died of cardiac collapse between Dec. 16, 2001, and May 18, 2002, at Hedrick Medical Center in Chillicothe, Missouri, Fox affiliate KCTV reported.

On Tuesday, the Livingston County Sheriff's Office said Hall may be living using the name Semaboye and is believed to be aware of an existing warrant for her arrest.

MISSOURI PARENTS OUTRAGED OVER ASSIGNMENT QUESTION ABOUT REPUBLICANS AND RACISM: ‘TELLING KIDS WHAT TO THINK’

Hall worked as a respiratory therapist at the 49-bed hospital from December 2001 to May 2002, a time when there were 18 cardiac collapse incidents during her employment. The hospital averaged only one such incident per year, according to court documents obtained by the news outlet.

Franco was found dead on May 18, 2002 and Hall was placed on administrative leave three days later.

Some staff at the hospital believed Hall was responsible because of her proximity to the stricken patients, her access to deadly pharmaceuticals, and because she notified staff of every patient's cardiac emergency, according to the probable cause.

Hall denied any involvement in the hospital deaths during a 2015 interview with the Kansas City Star.

Before she worked at Hedrick Medical Center, Hall was convicted of setting fire to Cass Medical Center in Harrisonville, Missouri, where she was hired as a respiratory therapist. She spent a year in prison before an appeals court vacated her conviction because she received ineffective counsel at trial. A jury acquitted her at a subsequent retrial.

The families of five of the nine patients who died during that period filed wrongful death lawsuits against the hospital in 2010, claiming the hospital covered up possible foul play in their relatives' deaths. An appeal filed in 2013 alleged that employees at the hospital believed they would be fired if they raised suspicions about the deaths.

In 2019, the Missouri Supreme Court threw out the lawsuits, ruling that the families had filed their actions after the statute of limitations had run out.