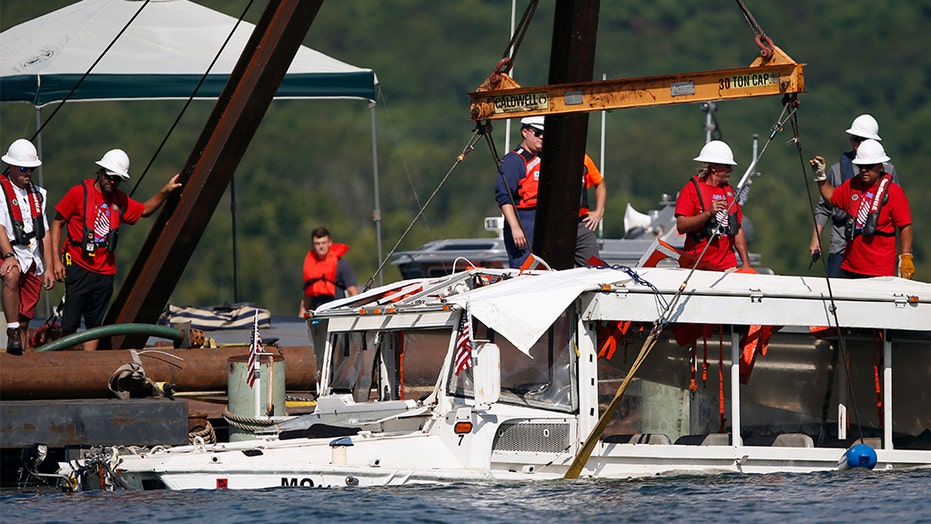 Charges were filed Thursday against two more employees of a company that owns a duck boat that sank on a Missouri lake in severe weather last summer, killing 17 people including nine members of the same family, federal officials announced.

Curtis Lanham, the general manager at Ride the Ducks Branson, and Charles Baltzell, the operations supervisor, were indicted by a federal grand jury on Thursday and faced misconduct and neglect charges, according to the U.S. attorney's office. The 47-count indictment was unsealed and made public Thursday after their initial court appearances.

The captain of the duck boat that sank, Kenneth Scott McKee, was indicted by a federal grand jury in November and has faced 17 counts of misconduct, negligence or inattention to duty by a ship's officer resulting in death. 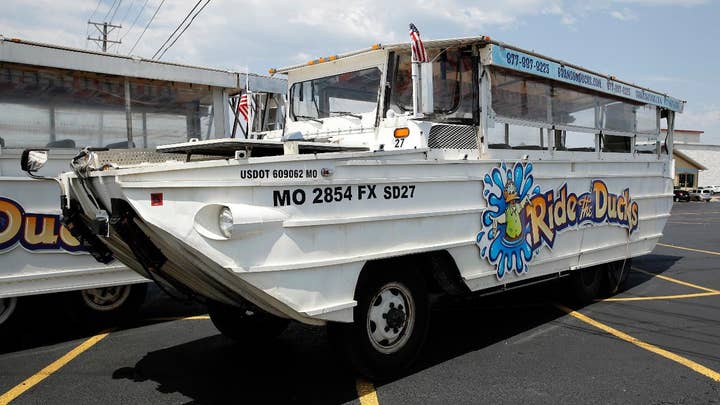 McKee, 51, was accused of not properly assessing the weather before or after the boat went on the lake near the tourist town of Branson and allegedly failed to tell passengers to put on flotation devices as conditions worsened.

The amphibious vehicle entered Table Rock Lake near Branson on July 19, 2018, even though there were severe weather warnings. People on board from Missouri, Indiana, Illinois and Arkansas were killed.

Three young children and the husband of Tia Coleman, who were vacationing from Indiana, died. The other people killed included two couples from Missouri; an Illinois woman who died while saving her granddaughter's life; an Arkansas father and son; and a retired pastor who was the boat's operator on land.

Several lawsuits have been filed on behalf of victims and their survivors. 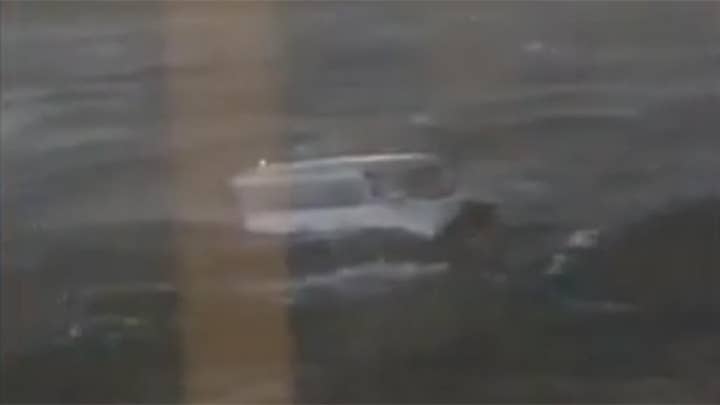 Baltzell, 76, of Kirbyville, got onto the duck boat before it departed and directed McKee to conduct the water portion of the excursion before the land tour because of the approaching storm, the indictment stated, adding that at no point after that did Baltzell or Lanham communicate with McKee about the growing intensity of the storm, including that wind gusts of 70 mph were predicted.

The vessel's certificate of inspection issued by the Coast Guard in 2017 established rules and limitations on when it could be on the water. It stated that the boat "shall not be operated waterborne" when winds exceeded 35 mph and/or wave heights exceeded 2 feet.

According to the indictment, Baltzell, who was responsible for dispatching to the boat while tours were taking place, wasn't even on the same floor as the weather radar viewing screens were located because he was conducting closing duties.

Lanham, 36, also was accused in the indictment of failing to create training and policies for monitoring severe weather and allegedly allowed others responsible for monitoring the weather to be distracted by other tasks.

In July 2018, a mechanical inspector told Fox News he warned the company about massive design flaws and dangerous safety issues almost a year before the disaster.

He said he sent the company a "2-to-3-page fleet inspection report" as well as 24 checklist reports and "as many as 20 photos for each duck" he inspected in August 2017.

In the report, he cautioned that the boats' engines -- and pumps that remove water from their hulls -- might fail in bad weather. In rough conditions, water could get into the exhaust system, and then into the motor, cutting it off. With the motor off, its pump for removing water from the hull would not operate.

"We are committed to doing everything we can to help and support the community of Branson and those impacted by this accident," Smagala-Potts said in a statement.  "While the United States Attorney has decided to bring criminal charges as a result of the accident, all persons charged are entitled to a strong presumption of innocence until proven guilty beyond a reasonable doubt. We have and will continue to offer support for all of our employees as this process moves forward."

She said the company continued to work with the surviving victims and relatives of those killed "and have reached settlement agreements with many individuals and families, and we continue to work with others."

The company suspended operations of the boats after the sinking and recently opened a replacement entertainment attraction.