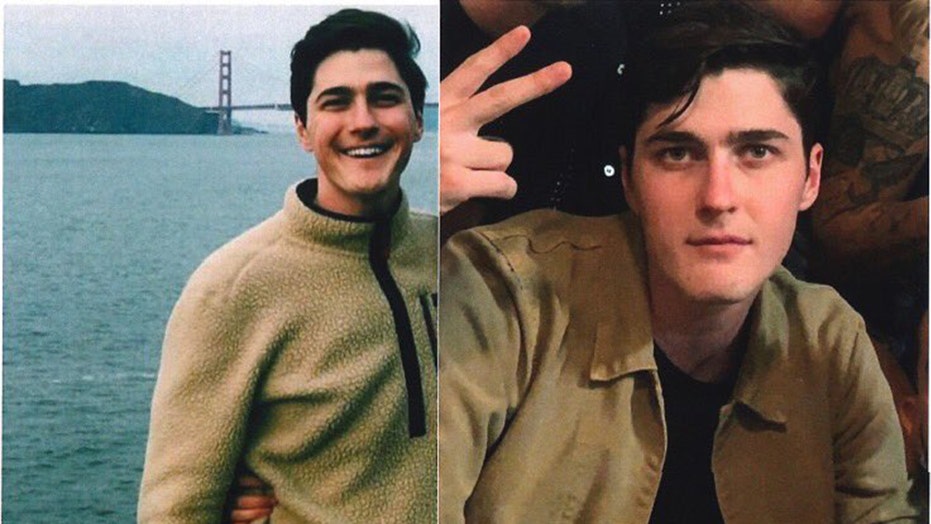 The missing 25-year-old son of two Missouri state judges has been found dead in Sacramento, Calif., nearly a month after he disappeared.

Amazon employee Alex Holden had been missing since New Year’s Eve. Sacramento police said his body was found Sunday near a river, according to reports.

"While this is not the outcome we hope for in any missing person case, Alex's family finally has closure and can now begin the healing process after what has been a long month," police spokesman Karl Chan said, according to the paper. His parents told police that their son's disappearance was uncharacteristic of him.

A cause of death was not released.

He described his son as a “great, caring, compassionate person.”

The News Leader cited reports that Holden left his Sacramento apartment and disappeared after an “argument” with his girlfriend.