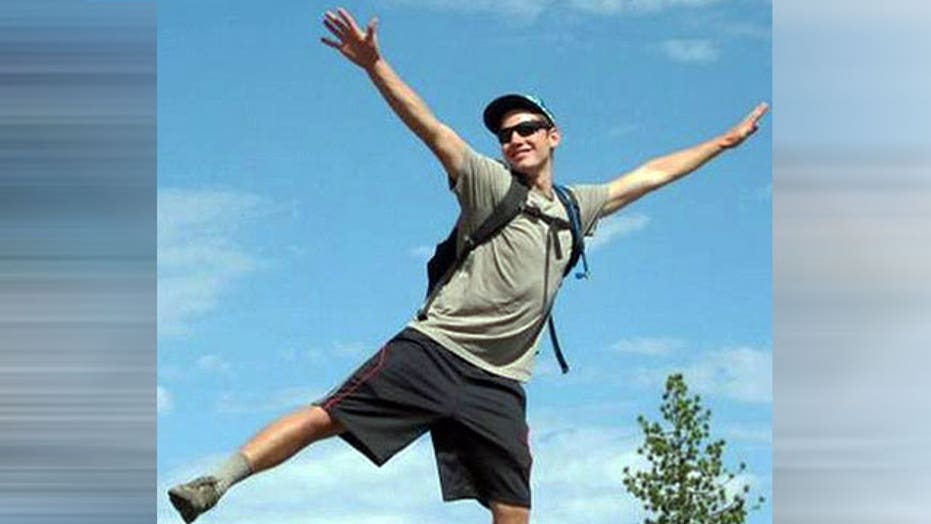 Hunt is on for missing University of Montana student

Where is Lucius Robbi?

The 21-year-old University of Montana student who vanished last Tuesday told his boss that he was considering setting up camp during the the drive from Horseshoe Bend, Idaho, to Missoula, Mont.

The last contact Lucius Robbi of Orleans, Calif., had with his family was at about 2 p.m. Tuesday. He was supposed to attend orientation at the university on Wednesday, but never arrived.

Robbi was last seen driving a green 1997 Subaru Legacy with California plates and an orange kayak on top. It is unclear which route he planned on driving, but surveillance from a Chevron gas station appeared to show his green car about 20 minutes into the trip. The video is helping authorities narrow places to search.

Robbi had been working at a local rafting company, Cascade Raft and Kayak, in the town of Horseshoe Bend.

Kenneth Long, his supervisor at the rafting store, said a group of coworkers drove the route in a search for Robbi and will conduct another search. Long told The Idaho Statesman that Robbi considered camping along the route.