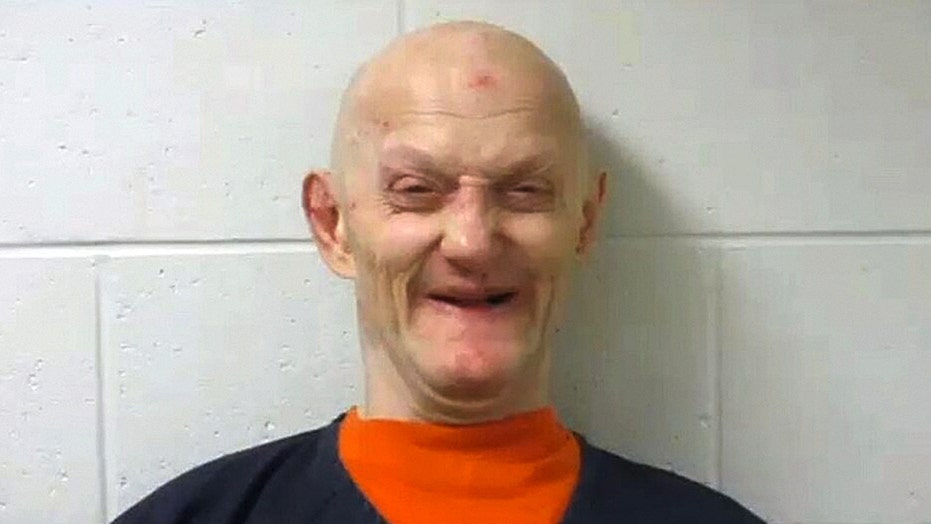 The Minnesota man who held a meth-fueled "death party" with his dying wife — during which officials say she died of an overdose — was sentenced on Monday.

Duane Johnson, 59, was initially charged with third-degree murder in the death of Debra Johnson, 69. She was found dead in her home in Searles, a city roughly 100 miles southwest of Minneapolis, in January by first responders who arrived after Johnson called 911 to report her death.

Investigators found Debra wrapped in a sheet, according to WCCO. Deputies said Johnson claimed his wife begged him to take her out of a nursing home and let her die in their Minnesota home.

Johnson, who reportedly told authorities he and his dying wife spent several days before her death doing drugs, later negotiated a plea deal that allowed him to plead guilty to criminal neglect.

He was sentenced to three years in prison, but is likely to serve 19 months behind bars before spending the remainder on supervised release, the news outlet reported.