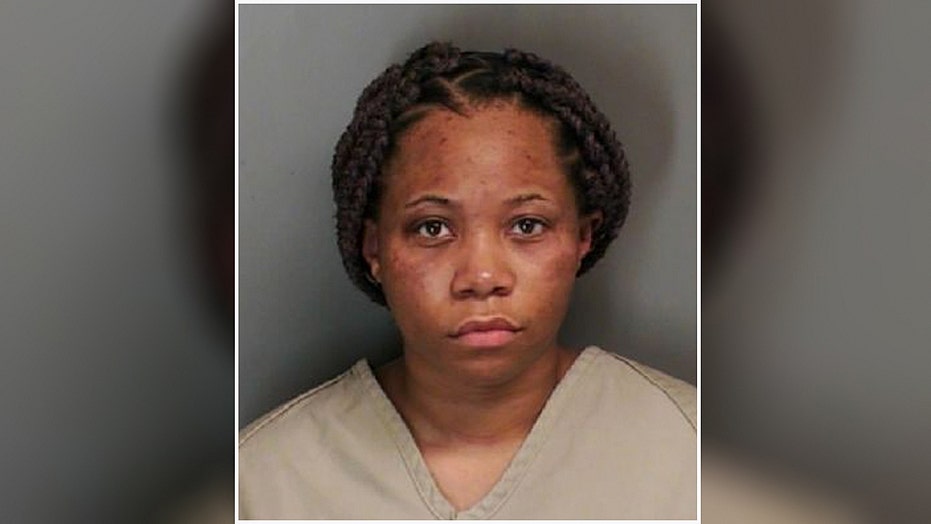 A Michigan woman has been arrested after investigators say viral video showed her torching an SUV and sparking an explosion that blew up in her face.

The video showed Sydney Parham, 26, of Fraser, being blown backward and then scrambling to her feet after the explosion, which took place Wednesday in the Detroit suburb of Harrison Township, investigators said.

Parham was arrested on an arson charge, Fox 2 Detroit reported.

The Macomb County Sheriff's Office confirmed Parham was the woman seen in the video uploaded to YouTube by PPP_Tahoe, the station reported.

The video appeared to have been shot from the upper floor of a garden apartment building and showed a woman in a dark hooded jacket and a white coronavirus mask dumping the contents of a red gasoline can into the back of the SUV.

When she reached back inside, a loud explosion could be seen and heard as flames shot out of the vehicle.

Local media reported that the Jeep belonged to Parham’s boyfriend.

The woman suffered minor cuts and burns in the explosion.