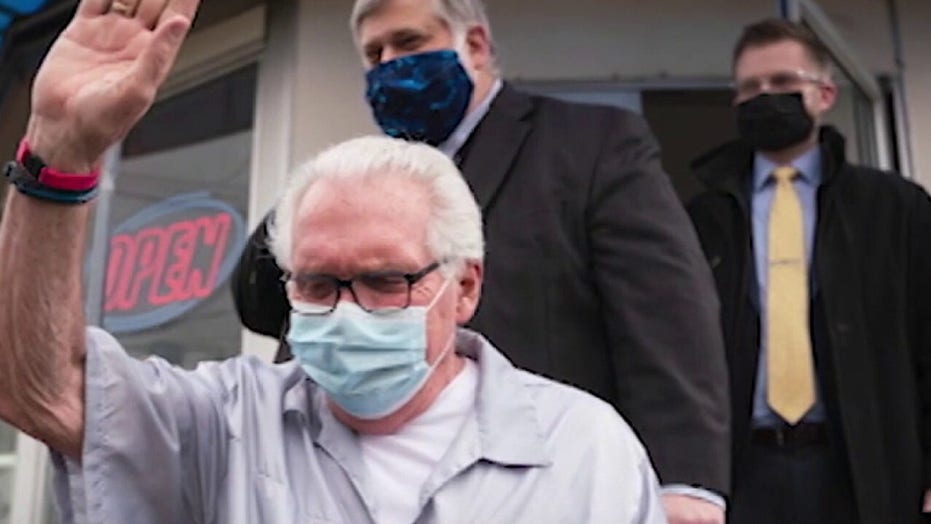 The state of Michigan has agreed to drop the lawsuit against a barber who stood in defiance of Gov. Gretchen Whitmer’s coronavirus lockdown and refused to close his shop.

Karl Manke, a 77-year-old who has operated his shop in Owosso for 60 years, was granted a full and final dismissal of the Michigan Department of Health and Human Services’ lawsuit seeking to shut him down, according to court documents obtained by FOX66 Flint.

“I am glad the state has finally realized I am not a health threat to anyone and that I have a right to continue to cut hair,” Manke said in a statement issued by his attorney, David A. Kallman, according to MLive.com. “The courts have consistently upheld my constitutional rights affirming that the governor’s attempts to shut me down were out of line.”

Karl Manke, 77, waves to people gathered just before a press conference on May 11 at Karl Manke's Beauty &amp; Barber Shop in Owosso, Mich. Manke has battled the state for over a month after he defied the governor's order not to conduct business. (Sarahbeth Maney/The Flint Journal via AP)

Since reopening his shop May 4, Manke was issued at least two citations and charged with a misdemeanor and had his license suspended.

But the 77-year-old stood his ground during the month-long legal battle against the state, which claimed he was a danger to public health for operating his shop during the COVID-19 shutdown, and even continued to cut hair.

Manke scored a victory earlier this month after the Michigan Supreme Court unanimously sided with him, ruling that the state appeals court didn’t follow proper procedure to make its decision.

A pending appeal in the Michigan Court of Appeals will also be dropped as a result of the agreement, according to local reports. 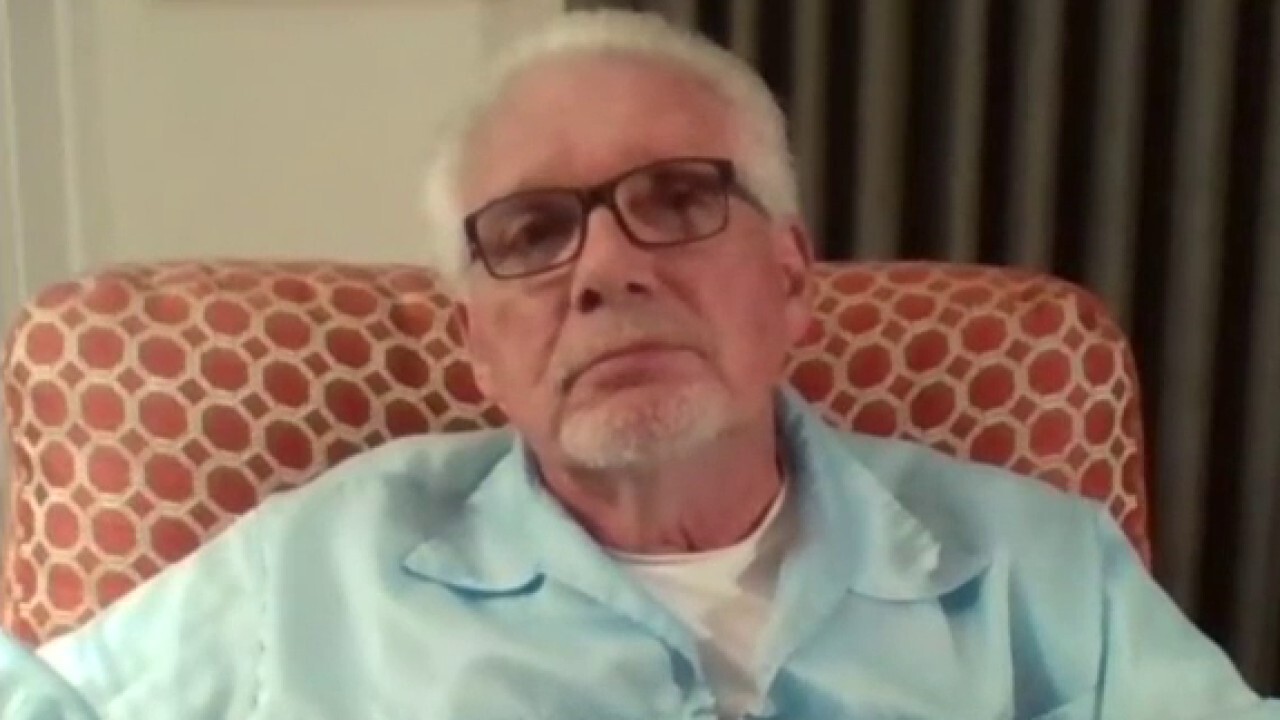 Manke also had his license reinstated last week when Michigan allowed barbershops and salons to reopen statewide. Whitmer’s executive order had shut those businesses down since March 17.

However, Kallman said Manke is still facing misdemeanor criminal charges filed by the Shiawassee County Prosecutor’s Office, according to the outlet. He also said the barber will contest a still-pending formal complaint the state filed against him at a hearing on July 15.