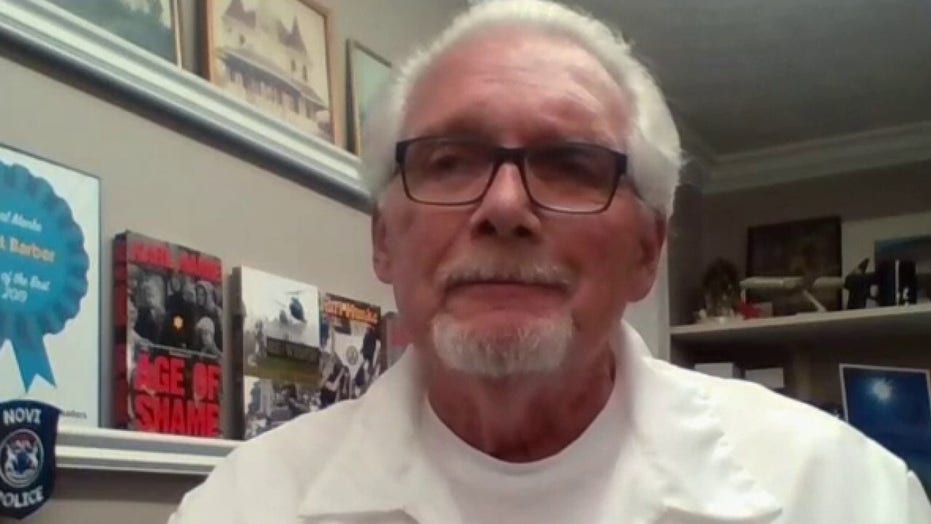 The Michigan Supreme Court on Friday unanimously sided with a barber who reopened his shop last month in defiance of Gov. Gretchen Whitmer’s coronavirus lockdown order.

The high court ruled that the state appeals court made mistakes in its decision to shut down 77-year-old barber Karl Manke. The appeals decision was not unanimous and did not afford Manke oral arguments to defend himself, the court said.

“It is incumbent on the courts to ensure decisions are made according to the rule of law, not hysteria.” Justice David F. Viviano wrote in his opinion. “One hopes that this great principle — essential to any free society, including ours — will not itself become yet another casualty of COVID-19.”

Manke, who has operated his shop in Owosso for 60 years, became a national symbol of resistance after he continued to cut hair despite being cited at least twice and having his license suspended by the state.

He even gave free haircuts outside the state Capital with other barbers and hairdressers in protest of Whitmer’s “stay-at-home” order, which was meant to slow the spread of the virus.

WHITMER BLASTED BY GOP REP FOR MARCHING AMID CORONAVIRUS: 'SOCIAL DISTANCING IS CRITICAL ... UNLESS YOU HAVE A GREAT PHOTO OP

Manke told "Fox & Friends First" last month that he hoped "that there's a certain amount of sanity that will prevail" in the courts.

Manke gave free haircuts outside the Capital in Lansing as part of "Operation Haircut" on May 20. (AP Photo/Paul Sancya)

The state’s attorney general last week filed a motion to find Manke in contempt if he continued to cut hair following the appeals court decision, the Flint Journal reported. The motion asked for thousands of dollars in fines each day against Manke if he kept cutting hair.

But with the Supreme Court on his side, Manke said he hopes to get back to business.

“I needed to work and figured it was time to move forward,” Manke said Friday in a statement obtained by the Washington Times. “But I feel like I have been ruled over with a heavy hand, not governed, and my constitutional rights have been trampled underfoot. It is high time for all of Michigan to stand up, open up for business and for people in our community to show up in support.”

Meanwhile, Whitmer on Friday said that barbershops and salons can reopen June 15.