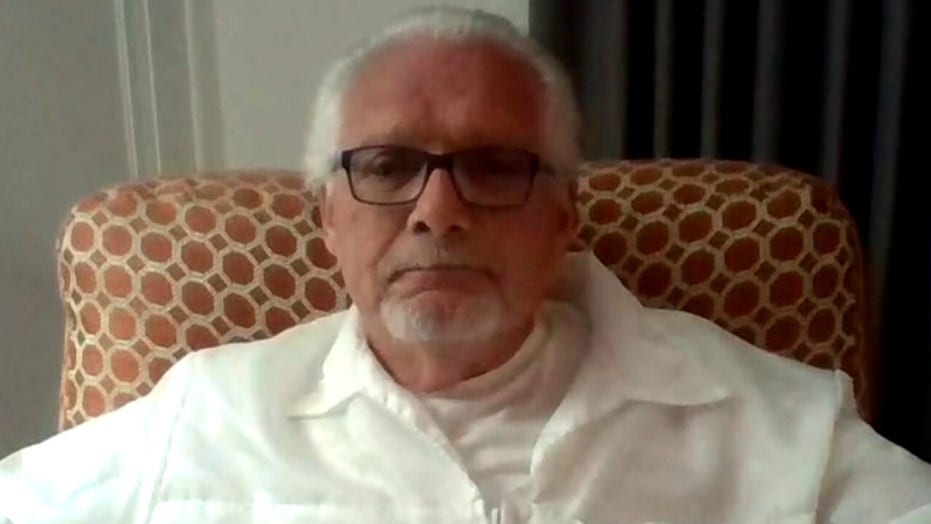 Barber Karl Manke argues his case to reopen his business.

A Michigan barber who defied coronavirus stay-at-home orders from Democratic Gov. Gretchen Whitmer stated Thursday that he remains rooted in his convictions.

In an interview on "Fox & Friends First" with hosts Jillian Mele and Rob Schmitt, Karl Manke said he's not sure what will happen next. A Shiawassee County Circuit Court judge must rule by 5 p.m. EDT Thursday whether or not Manke's Owosso barbershop should be shut down.

"I hope that there's a certain amount of sanity that will prevail," he remarked. "But, so far ... this governor, we've had nothing but trouble with her. The legislatures had told her she was not assigned this part of this position that she's taken to shut us down for another 28 days ... And, she has defied their order."

"And as far as I'm concerned, I'm opening up," added Manke. "I have a livelihood. I have a business that I have to protect. I have clients [who] rely on me. And I'm going to continue on. I'm not going to stand down."

According to the Lansing State Journal, Manke – who attended a protest at the state Capitol in Lansing on Wednesday – was given a ticket for violating Whitmer's order on May 6 and charged with a misdemeanor. His shop stayed open, but a week later he was notified that the Michigan Department of Licensing and Regulatory Affairs had suspended his barber license.

Manke reportedly closed his shop at that time. 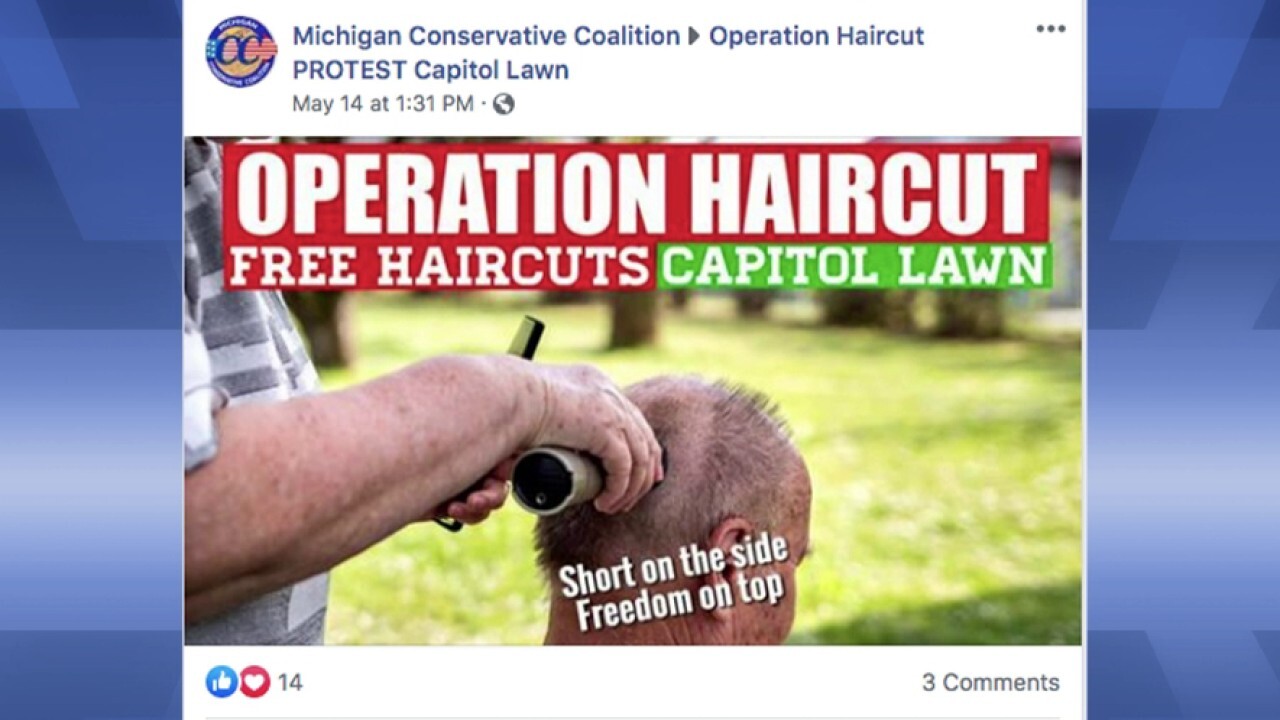 The pandemic and shutdown orders have also thrust the country into an unprecedented economic crisis, with almost 39 million unemployment claims filed since March.

Like Manke, businesses that have been open for decades – institutions that reveal the soul of America – are closed. And some, for good.

"Well, my business is my livelihood. This is my life. I've been doing this for nearly 60 years. You know, I've been a barber in this community since 1961," he told the "Friends First" hosts.

"What am I going to do: live in fear all my life? I can't do that," he concluded.

Although both COVID-19 and the flu are respiratory illnesses, research thus far indicates that coronavirus spreads far more easily and has a higher death rate than the flu.

According to Live Science, a recent paper published in the journal JAMA Internal Medicine found that the United States had 20 times more deaths per week from COVID-19 than from the flu in the deadliest week of an average influenza season.

While some locations like California's Bay Area have "flattened the curve," others reopening early – like Texas – saw sharp influxes of cases upon loosening restrictions. The United States is hurtling toward a projected death toll of 100,000 people. The count now stands at over 93,000 people.