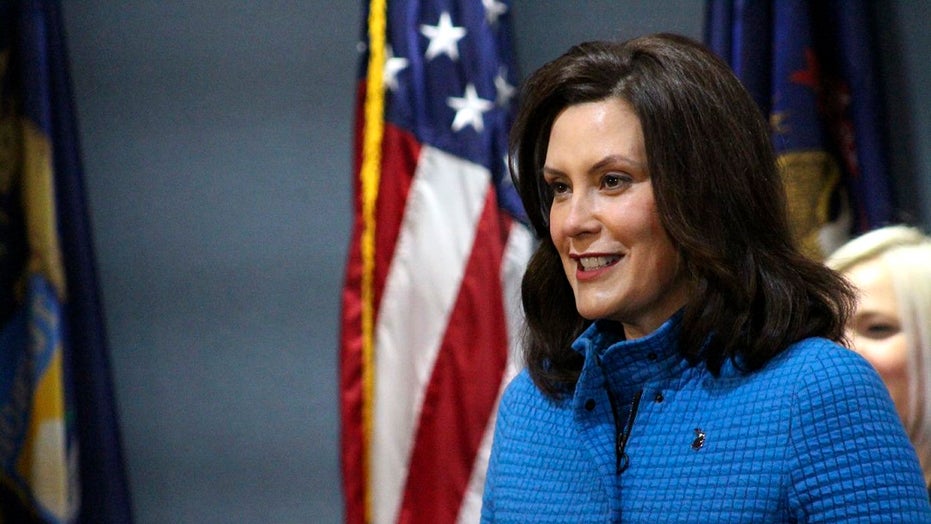 Michigan Gov. Gretchen Whitmer apologized Thursday for telling residents to “Google how to do a haircut” while the state’s salons and barbershops remain closed due to coronavirus restrictions.

“I made an off-hand comment about if you needed a trim you could Google it,” Whitmer said during a radio interview on the “Mojo in the Morning” show. "If my comment offended people, I do apologize for that. It certainly wasn’t my intent.”

“It is my fervent hope that in the coming days and weeks, we’re going to be as back to normal as we can be until we have a vaccine, and that includes a haircut and all of these services you’re advocating for,” she said to Mike Sarafa, who appeared on the show to receive the apology on behalf of the group Safe Salons for Michigan.

Whitmer, floated as a possible 2020 running mate to Joe Biden, credited salon industry workers for taking their jobs seriously and said the job required close interaction, which is why it had not yet been permitted to reopen yet.

On Monday, Whitmer said she hoped those who had traveled to Ohio, which is further along in its reopening process, to get a haircut are “doing your part not to bring COVID-19 home.”

“If you haven’t resorted to that, Google how to do a haircut, or throw your hair in a ponytail or curl it and get through the next couple of weeks so we can resume some of these things," she said.

Sarafa said he was insulted by the governor’s comments. “Not only is this gutting the salon industry, but we are also losing business to neighboring states every day,” Sarafa said in a press release obtained by M Live. "We firmly believe we are safer open than closed. We urge Governor Whitmer to review our plan and allow licensed salons and barbershops to open immediately.”

This week, the governor lifted her state’s stay-at-home order and moved most of Michigan into “phase four” of a six-phase reopening plan, with thehope to move to “phase 5” by July 4.

Outdoor public gatherings, which had been limited to a maximum of 10 people, are now allowed to have up to 100, as long as social distancing is practiced.

During the radio interview, Whitmer was also asked about protests across her state following the death of George Floyd.

She said she supports people’s right to protest, whether it be about her stay-home orders or police brutality. But she encourages everyone protesting during the COVID-19 pandemic to practice social distancing and wear a mask.

Whitmer's stay-at-home order was among the strictest in the nation. Many residents said Whitmer overstepped her authority by banning most travel between homes and by temporarily prohibiting sales of items such as garden supplies and activities such as some forms of fishing.

Michigan residents protested the order, with some even storming the state capitol building while armed. Businesses sued over the order, but a judge allowed it to continue, refusing to grant a preliminary injunction that would have blocked it for the duration of the case.