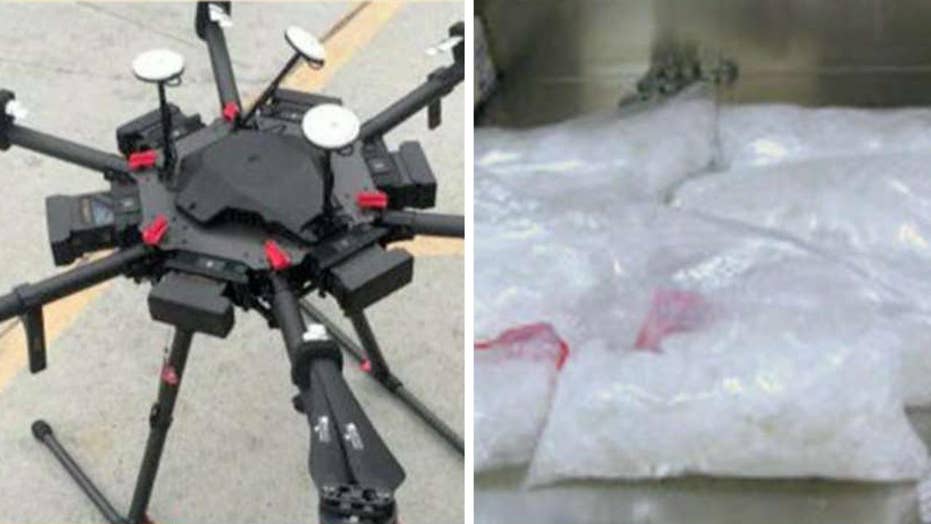 13 pounds of drugs seized, worth an estimated $50 thousand

A Mexican citizen was convicted Tuesday of selling meth and cocaine from a food truck in Colorado.

According to court documents, Loya-Ramirez was the head of a large, illegal drug operation that imported and distributed more than 200 pounds of meth in the Denver area, Fort Morgan, Greeley and southwest Kansas. He hid the illegal drug trade under the guise of selling tacos.

Loya-Ramirez was among 27 people indicted on federal drug charges in June 2015 as part of a wide investigation called Operation Black Rhino.

The Denver Post reported that the jury deliberated for three hours before convicting Loya-Ramirez on nine drug counts.

Loya-Ramirez faces a minimum 10-year prison sentence with a possible life sentence. His immigration status in the United States is unclear.