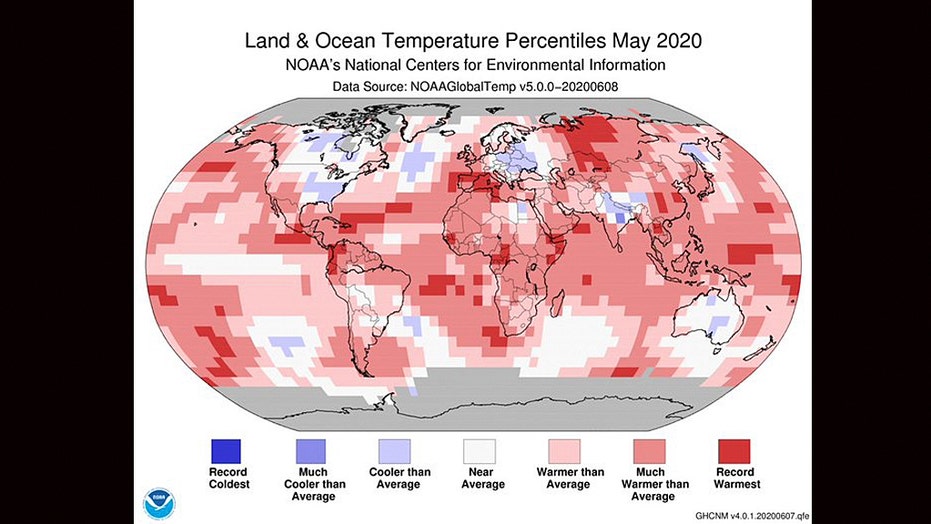 The heat was on last month.

The National Oceanic and Atmospheric Administration said Thursday the global average land and ocean surface temperature in May was 1.71 degrees Fahrenheit (0.95 degrees Celsius) above the average monthly temperatures for the 20th century, tying with May 2016 as the hottest May on record.

"May 2020 was characterized by warmer-than-average temperatures across much of the globe,"  scientists at NOAA National Centers for Environmental Information noted in their report.

Last month the global average temperature was 60.3 degrees, according to NOAA.

In 141 years of record-keeping, researchers at NOAA noted that the 10 warmest Mays have all occurred since 1998.

A map from NOAA's National Centers for Environmental Information showing the scope of warmer-than-average temperatures across the globe in May 2020. (NOAA)

The temperature on land set a heat record, while ocean temperatures ranked second.

Warmer-than-average temperatures were reported across much of the globe. 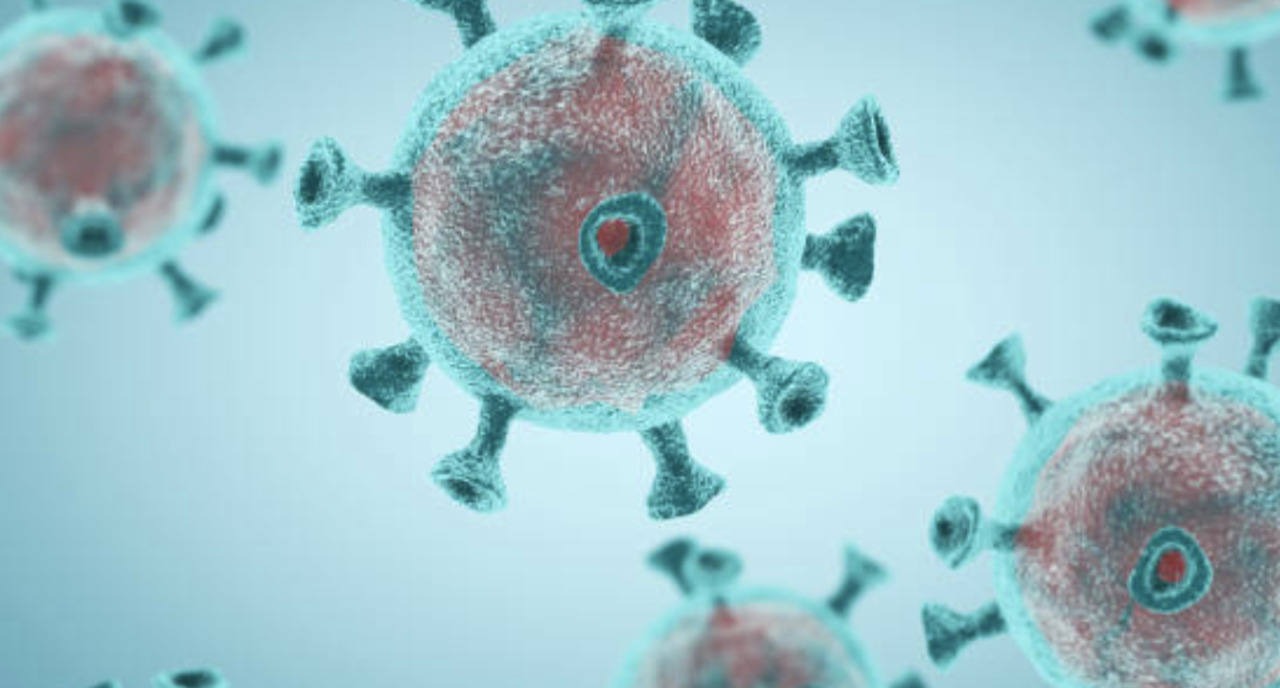 JANUARY 2020 WAS THE HOTTEST JANUARY ON RECORD, FORECASTERS SAY

Parts of Africa, Asia, Western Europe, South and Central America all had record warmth in May.

The only places that saw a notable cool temperature departure from average last month were much of Canada, the eastern U.S., eastern Europe, and Australia.

Researchers also noted that this past spring was the second hottest on record behind 2016. The Southern Hemisphere had its third-warmest autumn on record.

This year so far is also the second hottest five-month start of a year on record, after 2016.

“We continue to warm on the long term and in any given month we're likely to be knocking on the door, close to a record in the era that we're in,” NOAA climate monitoring chief Deke Arndt told The Associated Press.

Arndt said it's highly likely that 2020 will be one of the two hottest years since 1880.