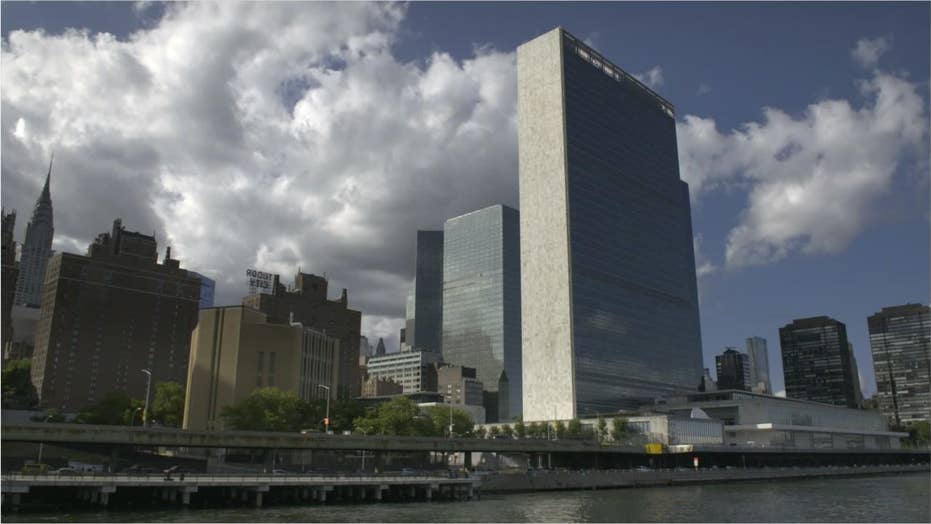 In the 141 years of recorded climate history, no other January has been as warm as last month, according to U.S. government forecasters.

The National Oceanic and Atmospheric Administration said Thursday the average global average land and ocean surface temperature in January was 2.05 degrees Fahrenheit (1.14 degrees Celsius) above the average January temperatures for the 20th century.

In parts of Russia, Scandinavia, and eastern Canada, temperatures exceeded the old averages by 9 degrees Fahrenheit as new records were set.

All that warmth meant that snow was also lacking globally.

In the Northern Hemisphere, snow coverage was below the 1981–2010 average, with NOAA observing the 18th-smallest January snow cover in the 54-year record.

Antarctica experienced its single hottest day ever recorded this month, hitting a high of 69.35 degrees Fahrenheit on Feb. 9, according to Argentine researchers. (AP Photo/Rodrigo Jana)

In a report published in December, government forecasters noted that the Arctic is warming more than twice as fast as the rest of the globe due to the changing climate.

The hottest January coming the second hottest year on record “is one of those indications that things are warming dramatically,” University of Illinois climate scientist Don Wuebbles told The Associated Press.

A similar trend appears to be continuing in February for Antarctica.

Last week, temperatures on the continent best known for snow, ice and penguins reached a new record high. On Feb. 9, a temperature of 69.35 degrees was recorded, days after another high of 64.9 degrees. The previous record of 63.5 degrees (17.5 C) was set in March 2015.