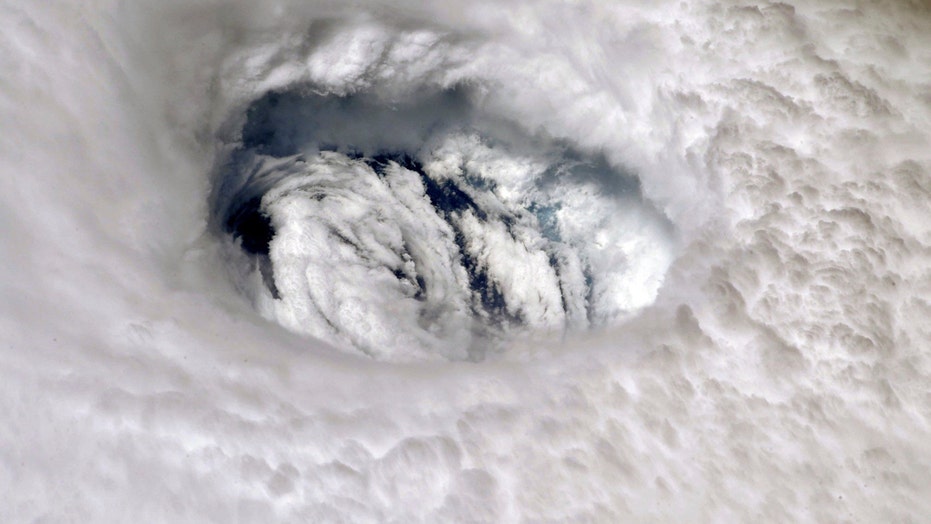 Hurricanes are reportedly strengthening as the Earth's climate grows warmer, according to a new study.

Although studying how hurricanes have changed over time is difficult and the tools scientists use to measure their impact are constantly in flux, a report released last week from the journal Proceedings of the National Academy of Sciences found a clear upward trend in storm intensity and rate over the 39 years, between 1979 and 2017.

2020 ATLANTIC HURRICANE SEASON MAY BE 'EXTREMELY ACTIVE,' WITH 13 TO 19 NAME STORMS, NOAA SAYS

According to researchers at the National Oceanic and Atmospheric Administration (NOAA), as temperatures rose so did the probability of storms reaching "major hurricane" status. The planet has significantly warmed in every year of those 39 studied, and the recorded years include eight of the 10 warmest ever recorded.

Using satellite imagery, scientists sanded the edges off newer, sharper tropical cyclone images to fit an older standard: images where each pixel represents an area five miles by five miles, taken every three hours. In addition, they discarded images from newer satellites that provide views of storms from angles not available in 1998. The result was an extensive dataset of approximately 225,000 similar-quality images of about 4,000 global tropical cyclones stretching back to the 1970s.

Julia Aylen wades through waist deep water carrying her pet dog as she is rescued from her flooded home during Hurricane Dorian in Freeport, Bahamas, Tuesday, Sept. 3, 2019. Practically parking over the Bahamas for a day and a half, Dorian pounded away at the islands Tuesday in a watery onslaught that devastated thousands of homes, trapped people in attics and crippled hospitals. Julia Aylen is the daughter of Photojournalist Tim Aylen, author of this photo. (AP Photo/Tim Aylen)

In examining these images -- to estimate wind intensities, measured in kilotons -- the group found that the chances of any given tropical cyclone hitting 65 knots to become classified as a hurricane have gone up and the odds of 100-knot storms have risen by a 15 percent increase.

"The main hurdle we have for finding trends is that the data are collected using the best technology at the time," James Kossin, a NOAA scientist and University of Wisconsin-Madison professor, said in a statement. "Every year the data are a bit different than last year, each new satellite has new tools and captures data in different ways, so in the end we have a patchwork quilt of all the satellite data that have been woven together." 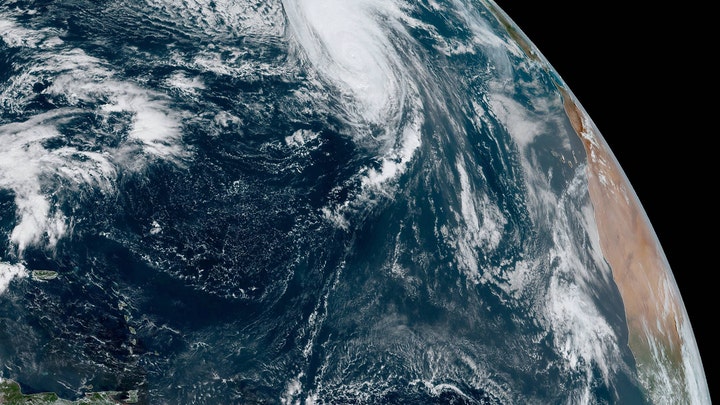 However, other conclusions have not yet been completely ruled out by the authors of the study. The paper does not strike down the possibility that the uptick in hurricanes isn't the result of some perfect coincidence of other trends.

That said, it points strongly -- with purported 95 percent confidence -- toward the idea that tropical cyclones "have become substantially stronger, and that there is a likely human fingerprint on this increase," the researchers wrote.