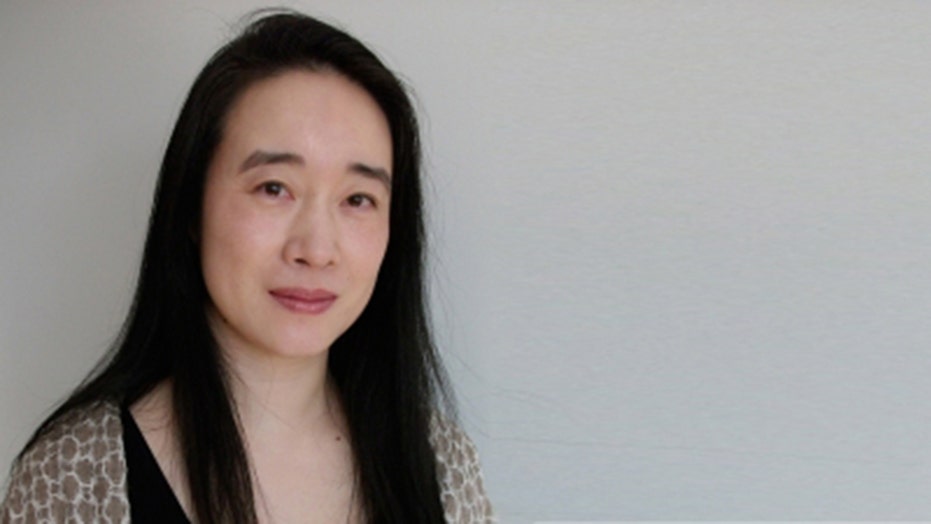 A professor at a prestigious Massachusetts college has been charged with trying to kill a female faculty colleague who suffered severe injuries after being attacked with a rock, garden shears and a fireplace poker, prosecutors said.

Rie Hachiyanagi, an art professor at Mount Holyoke College, was charged Friday with armed assault to murder, according to reports.

The victim, a 60-year-old woman, went to the hospital with broken bones to her face and other injuries.

Reports citing a police report suggest Hachiyanagi may have attacked her colleague over unrequited love.

“During the winter recess, there was a serious incident involving two Mount Holyoke faculty members,” Mount Holyoke spokeswoman Christian Feuerstein said, according to MassLive.com. “The incident occurred off-campus and resulted in the hospitalization of one faculty member who is receiving care.”

Feuerstein said Hachiyanagi had been placed on administrative leave and was barred from setting foot on campus.

Police said they responded to the victim’s home in Leverett shortly before 1 a.m. on Christmas Eve and were met by Hachiyangagi, who told them that she called 911 after finding her friend "lying on the floor of the residence barely breathing, semi-conscious and with a head injury," Fox 6 Springfield and other local media reported.

She said her friend had been attacked by an unknown assailant, the station reported.

The Daily Hampshire Gazette reported Saturday that according to the police report the victim told officers at the hospital that the person who attacked her was Hachiyanagi, who was not a stranger. The report said the woman thought she was going to die at Hachiyanagi's hands.

According to the paper, the police report also stated that the woman said Hachiyanagi began attacking her after showing up uninvited on Dec. 23 and saying that she wanted to talk about her feelings.

The police report also quoted the victim as telling officers that when she asked Hachiyanagi why she was attacking her, Hachiyanagi responded “that she loved her for many years and she should have known," according to the paper.

The victim then played along, lying that she had reciprocating feelings to convince Hachiyanagi to stop beating her and call 911, the paper reported.

The police report said that in an interview with police Hachiyanagi said she didn't remember anything after 6 p.m. Thursday, that multiple concussions in the past had affected her memory.