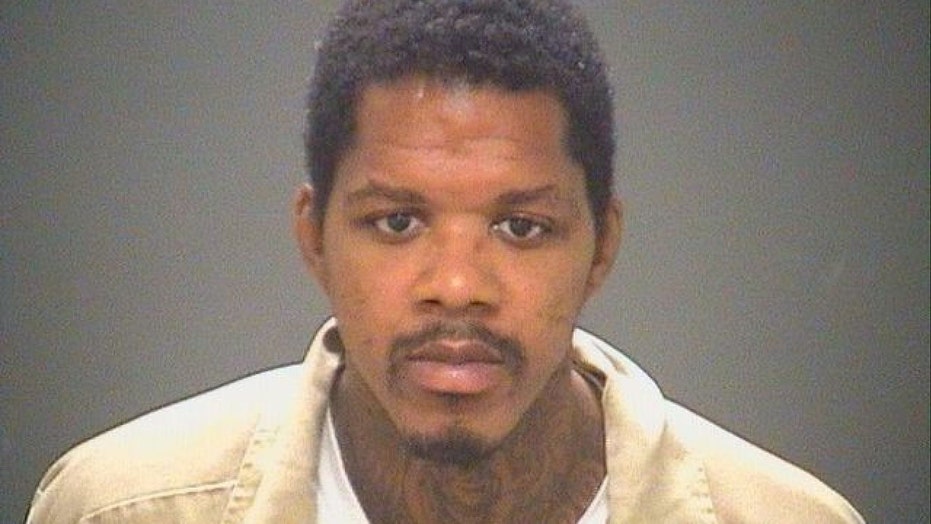 A man wanted in a Cleveland double homicide has been arrested after being on the run for nearly two years, according to reports.

Gray was wanted on murder charges stemming from a July 2018 shooting on an I-90 exit ramp.

Malachia Stewart, 35, and Andre Williams, 35, were sitting in a car at a stop light when a passenger in another vehicle opened fire with a semi-automatic rifle, according to reports.

Both victims were struck multiple times.

A stray bullet grazed a 24-year-old woman stopped at the light in her own vehicle.

Gray was also wanted for a double shooting in Florida, Detroit's WXYZ-TV reported in December 2018.

Gray previously served three years on weapons and trafficking charges, WKYC-TV reported at the time of the shooting.

The station reported that days after the shooting, Williams’ sister Cassandra McDonald, head of the Euclid NAACP, organized a vigil for her brother and Stewart on the exit ramp.

"If you're watching this, we did not hurt you," she said at the vigil. "But you hurt my brother, my mother, and my sister."