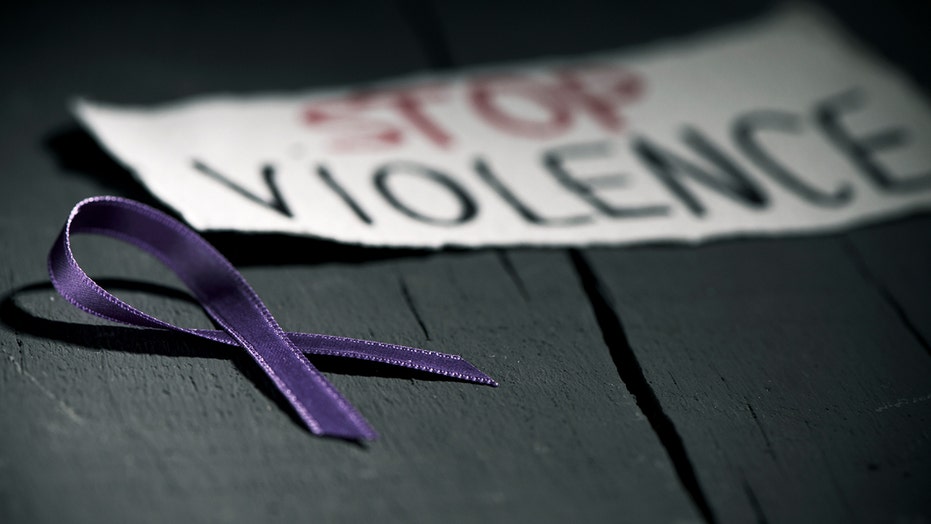 A side effect of stay at home orders is rearing its ugly head, 911 calls for domestic abuse are on the rise while calls to preventative domestic abuse centers, like Massachusetts’ hotline Safelink, are on the decline. Stephanie brown, CEO of Casa Myrna - which owns Safelink, says this is expected but there is a way you can help if you feel someone in your life is a victim of domestic abuse.

[Editor’s note: This article discusses suicide. If you or someone you know is having thoughts of suicide, please contact the National Suicide Prevention Lifeline at 1-800-273-TALK (8255)]

A woman in Utah was killed Friday in a suspected domestic violence incident by a man who posted about it on Snapchat before taking his own life, authorities said.

Officers responded about 10:30 a.m. to an apartment building in Midvale, about 12 miles south of downtown Salt Lake City.

When officers arrived, 26-year-old Isaac Andre Renfro had barricaded himself in the home, leading to a nearly three-hour standoff with police before Renfro turned the gun on himself.

“Our whole point of the negation was to get these persons out alive," Unified Police Det. Ken Hansen told FOX13. "It’s unfortunate that that didn’t happen."

CORONAVIRUS SIDE EFFECT: 911 CALLS FOR DOMESTIC ABUSE UP

Hansen said Friday that users on Snapchat alerted Unified Police about a gruesome video posted to Snapchat by Renfro that officers used to evacuate the building and attempt to negotiate with the 26-year-old.

A woman in Utah was killed Friday in a suspected domestic violence incident by a man who then apparently posted about it on Snapchat before taking his own life, according to officials. (FOX13)

One of the people who saw the videos described in graphic detail what was in them.

“He showed a pile of blood on the floor and then a table knocked over and made his way to where the body was and showed the lady just laying there in a big pile of blood,” a woman from Salt Lake City who identified herself as Melissa told FOX13.

In addition to the gruesome scene, Melissa said the 26-year-old also had a message to any viewers.

“He was saying, ‘I’m sorry. I’m sorry. I apologize to my family and my kids.’ And then he just said it was his time to shine,” she told FOX13.

When officers arrived at the home 26-year-old Isaac Andre Renfro had barricaded himself in the home, leading to a nearly three-hour standoff with police before Renfro turned the gun on himself. (FOX13)

When a SWAT team stormed into the apartment after gunshots were heard and communication stopped, officers also discovered the body of 26-year-old Miranda Schachinger.

Friends and family held a vigil on Saturday for Schachinger, who worked as a certified nursing assistant while going to nursing school and taking care of her son.

“She didn’t deserve this, and we didn’t deserve to have her taken from us,” Schachinger’s best friend, Miranda Wilson, told FOX13 on Saturday. "She was my very best friend. But if you asked a thousand other people, they would say she was their best friend too because that’s just who she was."

The victim's mother released a statement that called Schachinger a "great mother, hardworker, and loving to all who crossed paths with her."

Advocates say domestic violence and child abuse cases are on the rise as millions of people are mandated to remain at home to curb coronavirus. 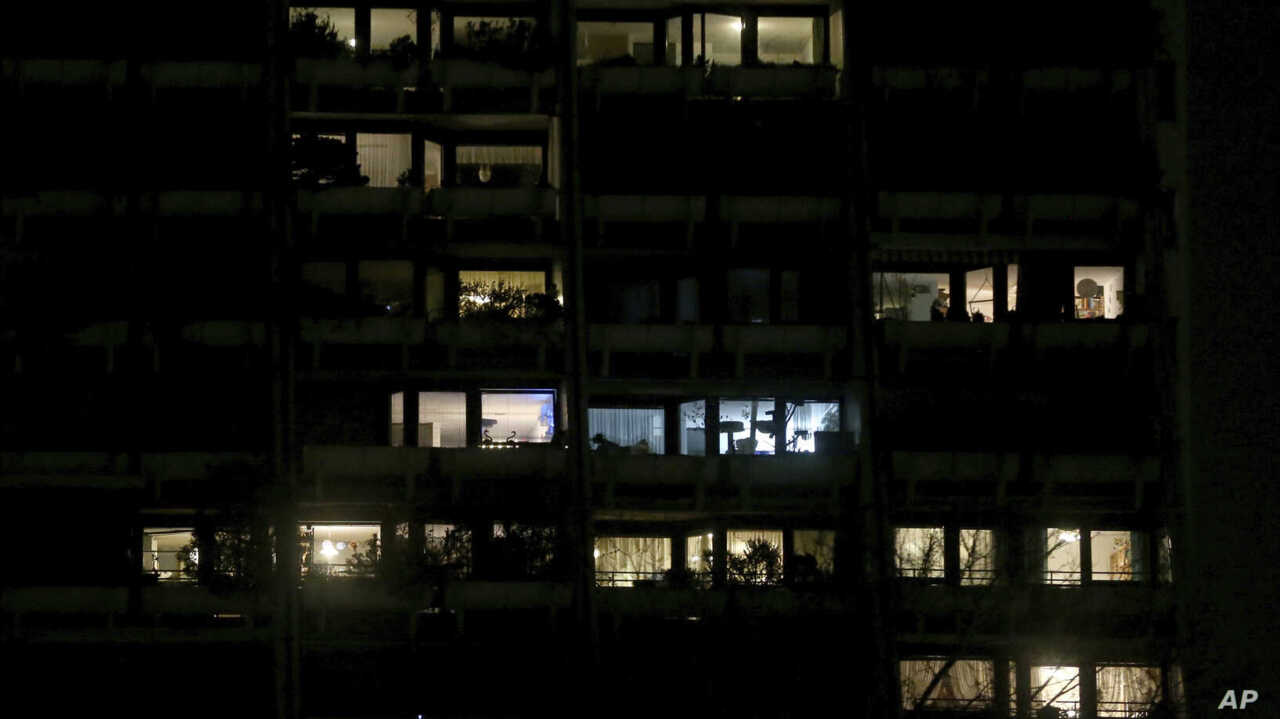 Dr. Jessica Griffin discusses the impact of the pandemic on children, families, and relationships.

Emergency calls for domestic violence disturbances and violence grew on average between 10 and 30 percent from mid-March to early April, according to a USA Today analysis of crime data from 53 law enforcement agencies in 24 states.

The National Domestic Violence Hotline currently receives around 2,000 calls per day. Katie Ray-Jones, NDVH's chief executive officer, told Fox News in April there wasn't a significant increase, but that may be due to more complex reasons.

"With survivors in such close proximity to their abusers, it can be less safe to reach out for support," she said.

In Utah, the Unified Police Department said there have been 4 percent more 911 calls about domestic violence than in previous periods, according to the Salt Lake Tribune. 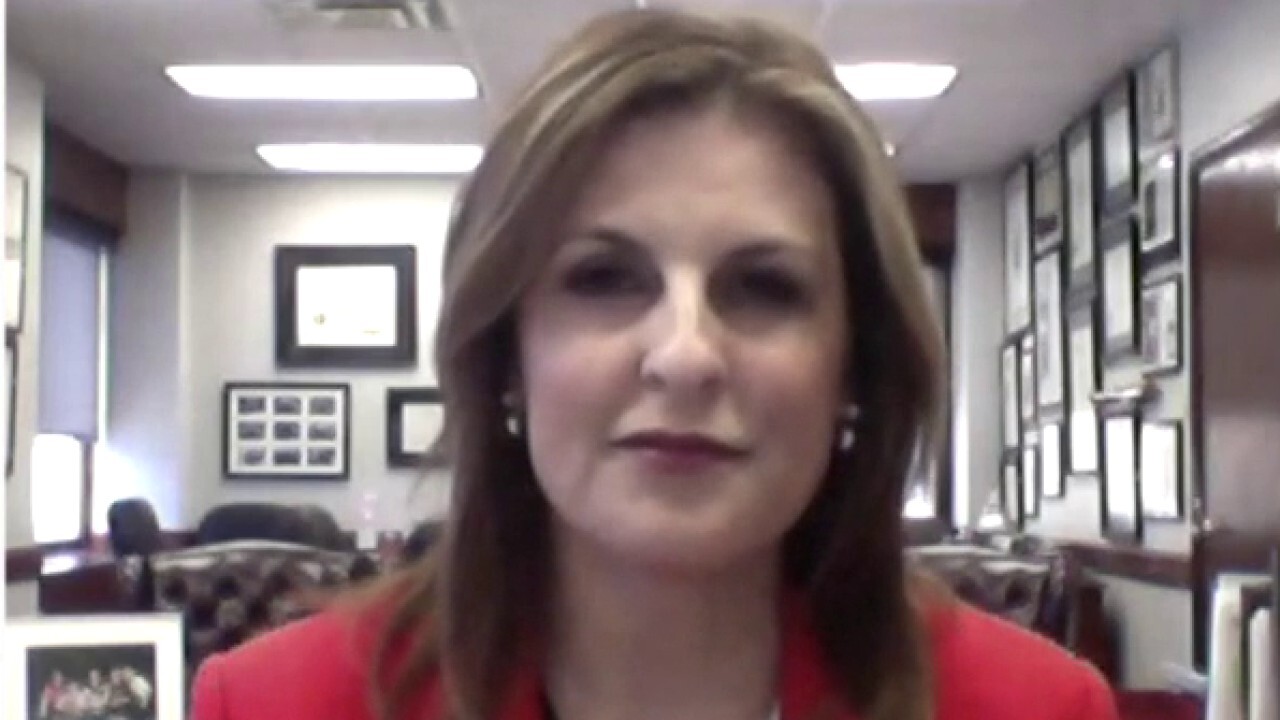 Erin Nealy Cox, U.S. attorney for the Northern District of Texas weighs in on ‘The Daily Briefing.’

The state's stay-at-home directive was issued on March 27 and lapsed on Friday.