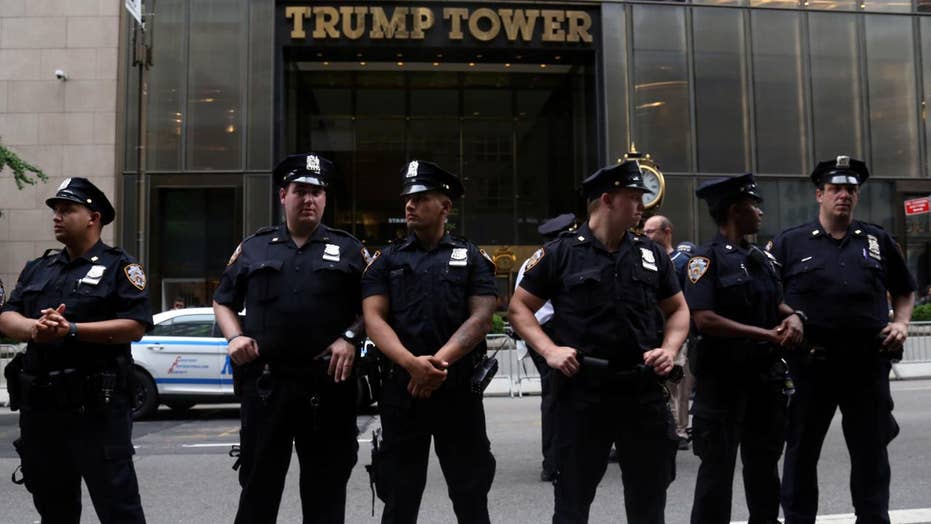 Man with knives busted trying to get into Trump Tower

A 52-year-old man wearing a bulletproof vest and carrying two throwing knives was busted last night trying to get into Trump Tower.

Adames Benitez, of The Bronx, said he was a US Senator and wanted to see President Trump’s daughter Ivanka, who is traveling with her father and the rest of his presidential party in Europe, authorities said.

He was carrying a forged ID, authorities said.