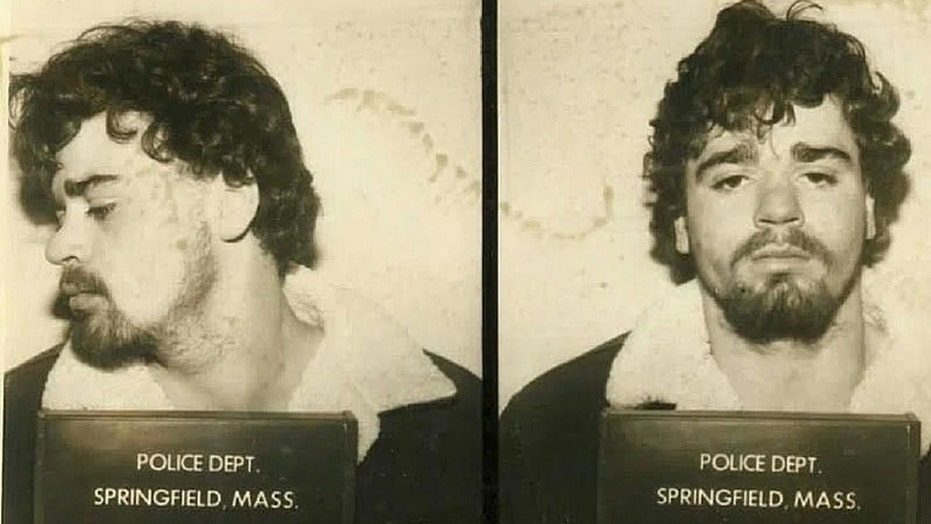 A Massachusetts man exonerated in a rape case after spending 30 years in prison has been accused of raping an unconscious woman four months ago.

George Perrot went to prison for raping a 78-year-old woman when he was 17 in 1985 but was sprung three years ago in an exoneration case that garnered international headlines.

Perrot was jailed without bail after his arrest for rape on Jan. 4, the date of the alleged incident in Lawrence, Mass., the Springfield Republican reported Friday.

He pleaded not guilty three days later and his next court date is an arraignment Monday, according to the paper.

George Perrot, 50, who was jailed for life for rape in 1987 when he was 17, is facing new rape charges. (Springfield Police Department)

Perrot stands accused of offering a woman powder believed to be heroin and then raping her after she lost consciousness.

He and the woman were unconscious when a cop found them in response to a report of someone lying on the sidewalk, the paper reported, citing a police report.

The woman was revived after it was determined she was overdosing on heroin and she was administered Narcan, according to the paper.

She told police she knew Perrot, but that she had not consented to having sex with him before losing consciousness, the paper reported.

The police report also says that the officer who woke Perrot had to subdue him with his baton when Perrot became combative and charged after the officer, the Republican reported.

Perrot won his freedom after a judge said his conviction was based on flawed testimony about microscopic hair evidence.

He said he never raped the 78-year-old woman and his cause was championed over the years by the Cardozo School of Law’s Innocence Project and the Schuster Institute for Investigative Journalism at Brandeis University.

A trial judge had sentenced Perrot to life.

"This exoneration was hard fought and there were many times over the 30 years that I felt I would die as a convicted man," Perrot said in 2017.