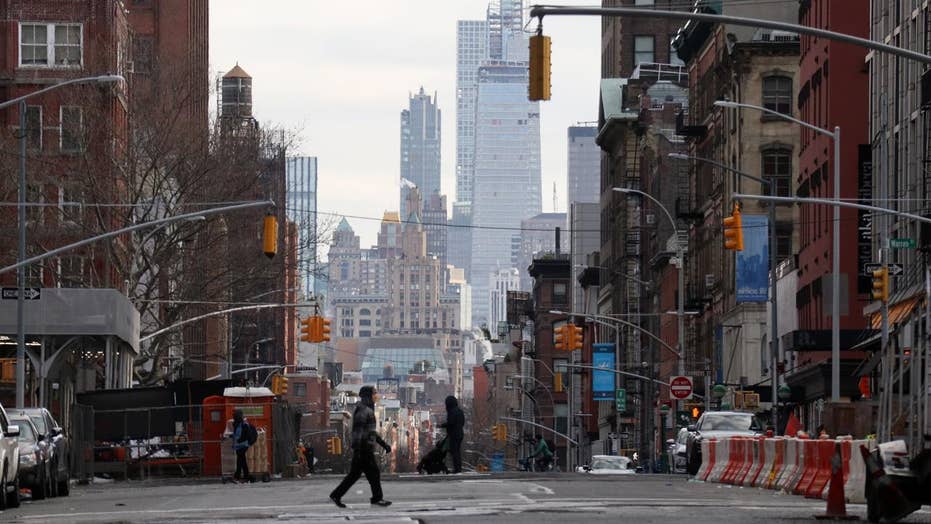 "Did I miss anything?"

One man won a legion of fans online when he revealed he had been on a solitary retreat for 75 days, only to return in May with a triumphant tweet.

Daniel Thorson cut himself off from society in a remote cabin in northwestern Vermont as part of a Buddhist monastic community back in March.

Thorson, a podcaster and philosopher, was completely disconnected from the outside world and free from 75 news cycles, when he finally logged back onto Twitter as the world was struggling to cope with the coronavirus pandemic.

His story went viral as many wondered what would be his biggest questions and reactions to news that occurred while he was meditating, sleeping, walking, and eating alone in a rural space.

Many joked that nothing had changed but others said he “missed history on steroids.”

The 33-year-old staff member at the Monastic Academy has been compared to Rip Van Winkle, the fictional character who falls asleep in the Catskills and wakes up 20 years later to find the United States is no longer ruled by Britain.

After two days back, Thorson observed: “People at the grocery store seem more anxious than I remember.”

He told the New York Times he hadn’t “installed the COVID operating system” yet when he walked into a Shaw’s supermarket.

He’s been the interest of many but he doesn’t feel that different.

"Everybody's been on a kind of retreat for the last two months, so in a sense what I did is less exceptional than it normally would have been," he told NBC 5. "I felt like I really touched the full spectrum of the human experience during that time."