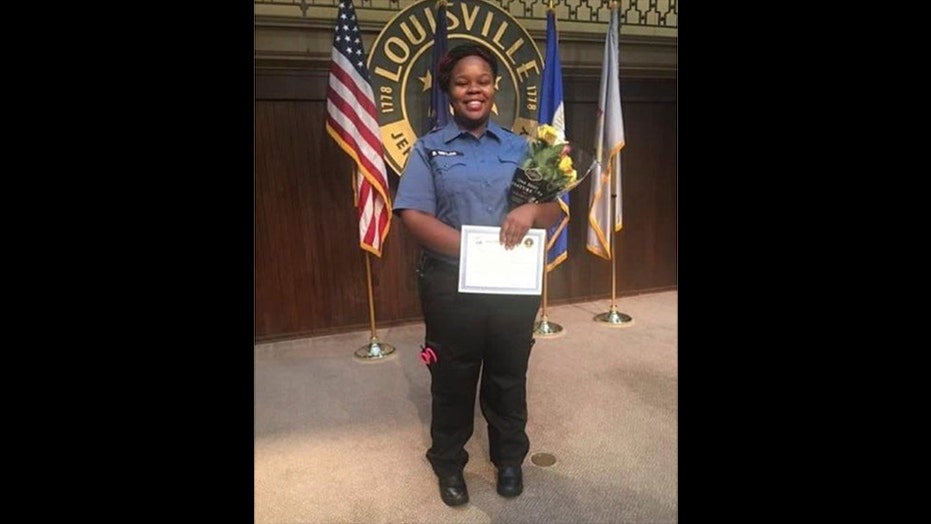 The council voted 26-0 for the law named in honor of Breonna Taylor, a 26-year-old woman who was killed by Louisville police officers while they were executing a search warrant on her home in March.

The woman’s death has received additional scrutiny amid the national outcry over the Minneapolis police killing of George Floyd.

“No matter what your political party, people are standing together and saying that we refuse to allow the life of Breonna Taylor to be in vain,” Councilmember Jessica Green told The Appeal.

“It is due to nothing but the will of the people and our community.”

A no-knock warrant is issued by a judge and allows authorities to forcefully enter a person’s home.

The tactic was used on March 13 just after midnight when police stormed into Taylor’s home to arrest her boyfriend, 27-year-old Kenneth Walker.

Walker, believing the police were intruders, grabbed a firearm and shot at police who returned fire, striking Taylor 8 times.