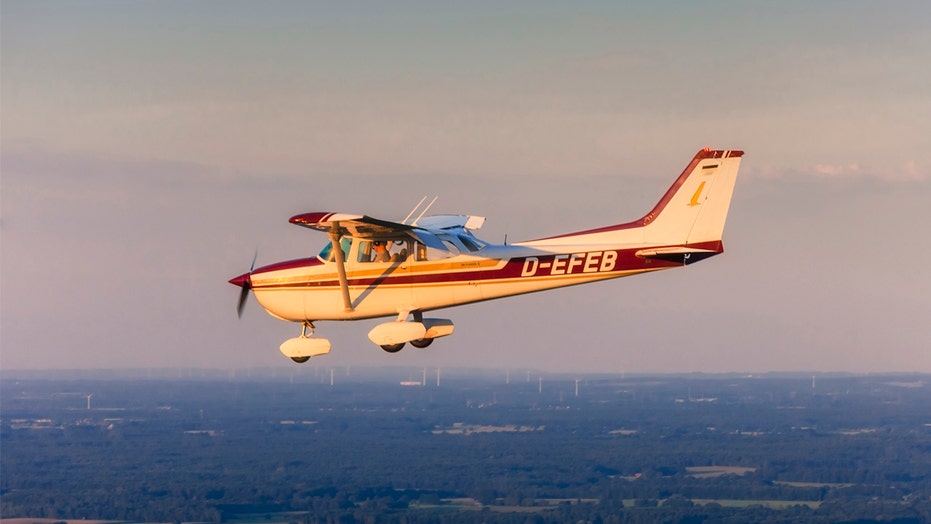 Three people riding in a small plane were killed after it crashed in northern Louisiana Thursday afternoon, authorities said.

Authorities say a single-engine Cessna 182 crashed in Louisiana on Thursday, killing all three occupants inside.

The Monroe Regional Airport tower lost contact with the plane around 2:10 p.m. before it crashed north of Chatham on Louisiana Highway 34.

“It looks like it just fell out of the sky,” Brown said.

A person who was nearby described the scene to the Monroe News-Star.

“We heard an engine getting closer and closer and there was a loud crash and I hauled a--,” said Leroy Stubblefield, an employee of a logging company that was less than 25 yards from the impact. “It’s terrible.”

The victims were the plane’s pilot, Robert Gilliam of Minden, and Chris Mudd and Wade Williams, both from Shreveport, Brown said.

Further details regarding the crash weren't immediately known. The investigation is being taken over by the Federal Aviation Administration (FAA).