Defense attorneys for Paul Flores, the man accused of killing California college student Kristin Smart in 1996, unsuccessfully filed a motion on Monday to dismiss the murder case before trial because of "outrageous government conduct," according to reports.

Paul Flores is scheduled to head to trial in a Monterey County, California, courtroom in the beginning of July. Both sides met Monday for pretrial hearings to discuss several motions and matters related to the case, including the motion to dismiss and jury procedures, according to KKFX FOX 11 news reporter Dave Alley.

The motion was reportedly sealed. During a hearing related to the request on Monday, defense attorney Robert Sanger called San Luis Obispo County Assistant District Attorney Dan Dow to testify, and asked him questions surrounding his knowledge of alleged disinformation that was spread by sheriff’s office personnel pertaining to the case, among other accusations, FOX 11 reported. The motion was also reportedly related to a cell phone seizure, FOX 11 reported.

Prosecutors have accused Flores of killing Smart while trying to rape her in his dorm room. Flores was allegedly the last person seen with Smart on May 25, 1996, when, according to witnesses, he walked her to her dorm at California Polytechnic State University. She was described as appearing intoxicated at the time.

Paul and Ruben Flores were arrested in April of last year and have pleaded not guilty in Kristin Smart's death. San Luis Obispo County Sheriff’s Office

Flores’ upcoming murder trial was originally slated to take place in San Luis Obispo County, where the crimes were alleged to have occurred. But a judge ruled in April that Flores would instead be tried about 240 miles northwest of San Luis Obispo in Monterey County, in an effort to ensure that he receives a fair trial.

Flores’ father, 80-year-old Ruben Flores, was accused of helping his son dispose of the victim’s body.

Paul and Ruben Flores have pleaded not guilty to their respective charges. More than 25 years later, Smart’s remains have not been found. 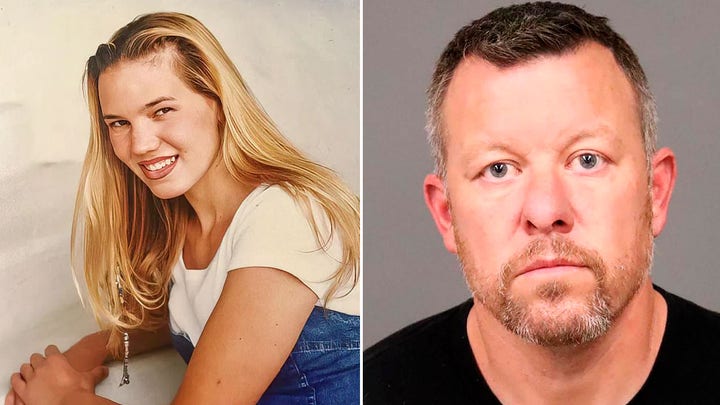 The San Luis Obispo Tribune reported that attorneys for the pair previously filed a motion to dismiss the case, arguing that prosecutors had insufficient evidence.

The most recently filed motion was reportedly sealed.