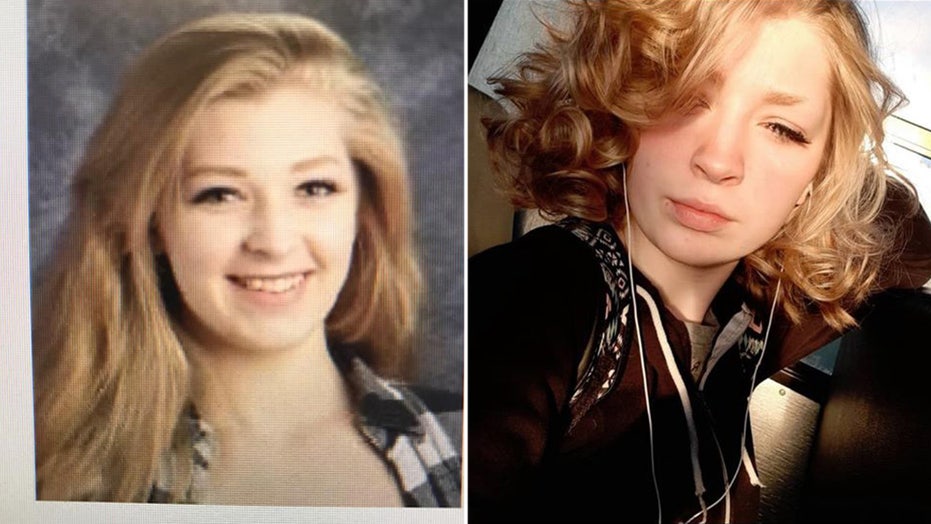 Psychics told a Kentucky sheriff they had a premonition he would find a missing teen safe -- and they were proven right.

Franklin County Sheriff Chris Quire asked mediums to help him find 17-year-old Haylee Martin who was reported missing from Frankfort on Jan. 13, a day after disappearing.

She was found Friday in another jurisdiction, Scott County, after police there responded to a burglary call and found her and a friend trying to break in to a house belonging to the friend's boyfriend, the Frankfort State-Journal reported.

Quire told the paper that he met a group of local psychics on Thursday evening at Haylee's house where she was last seen.

The paper reported that the sheriff was at first skeptical but said he “did not want to leave any stone unturned.”

“It’s hard to believe, but most [of the psychics] agreed that we would find Haylee in a neighboring county by morning,” he said. “And we did.”

The girl disappeared after breaking up with a boyfriend, according to deputies.