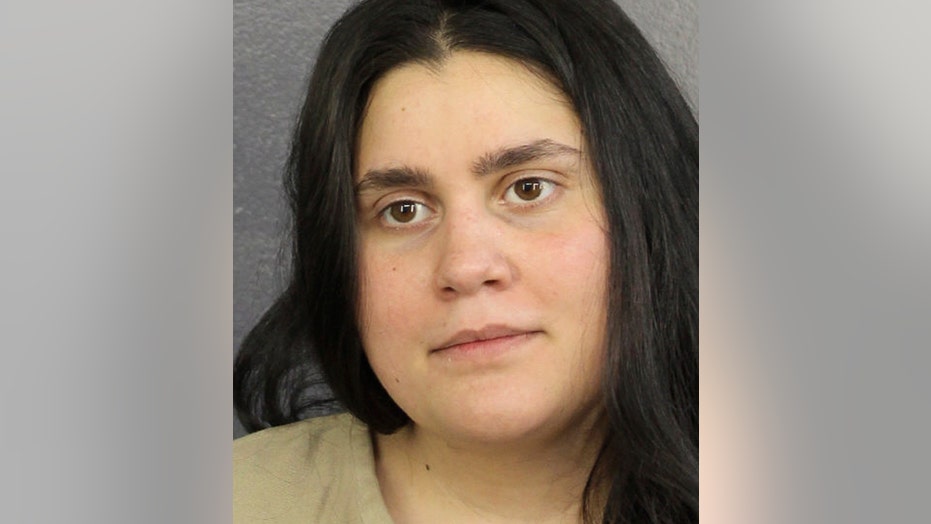 A woman in Florida who claimed to be a psychic fortune teller has been sentenced to over three years in prison for scamming a Texas woman out of $1.6 million to lift a made-up curse on her and her family.

Sherry Tina Uwanawich, who also goes by Jacqueline Miller, first met the unidentified victim in 2007 when she lived in Houston, federal prosecutors said in a news release Monday.

FLORIDA TEEN ACCUSED OF STEALING MORE THAN $1,400 FROM PARENTS FOR FAILED MURDER-FOR-HIRE PLOT

The 28-year-old Uwanawich became the woman’s confidante and used her trust to convince her that her family was in supernatural trouble, according to the statement.

Uwanawich moved from Texas to South Florida, where she continued to scam her victim out of $1.6 million dollars until she came clean in 2014. (Broward County Sheriff's Office via AP)

NEW JERSEY MAN ACCUSED OF POSING AS SOLDIER ON DATING WEBSITES, SCAMMING WOMEN OUT OF $2M

The fictitious fortune teller claimed she needed “large sums of money” to buy crystal balls, candles and other items for meditation ceremonies to lift the curse, prosecutors said. The victim was led to believe that harm would come to her and her family if she didn’t pay.

The scheme continued on for years, even after Uwanawich moved to South Florida, investigators said. The scheme ended in 2014 after Uwanaich told the woman she had made up the curse.

Uwanawich previously pleaded guilty to wire fraud and was sentenced last week in Miami, over a decade after the scheme began, according to the statement. She must also pay restitution.